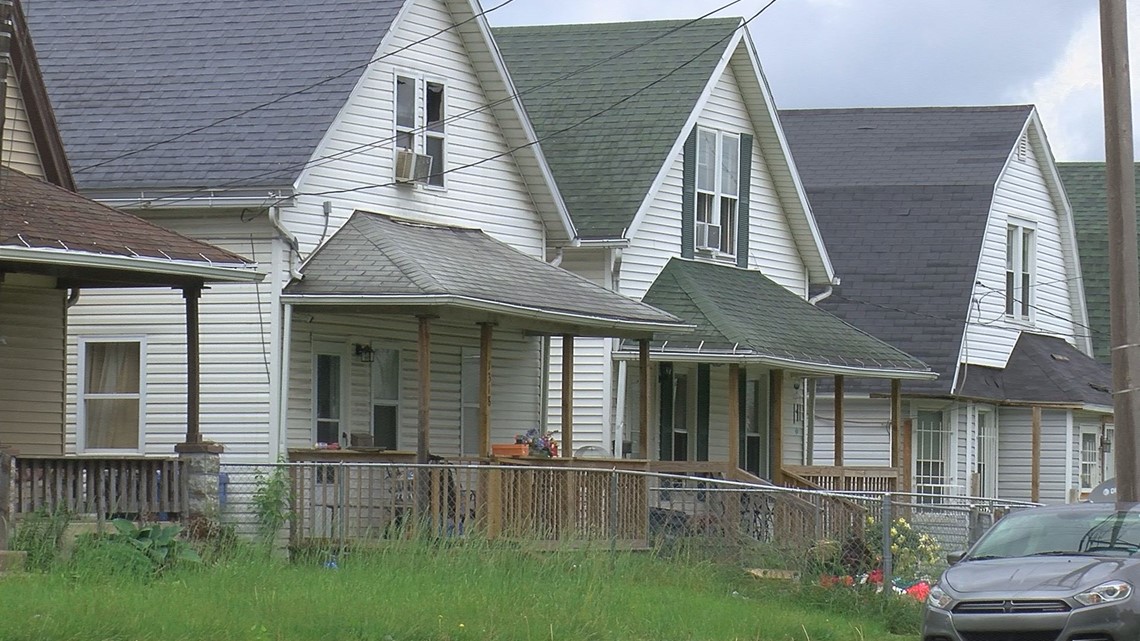 A 9 year old boy was able to safely get the younger children out and tag someone outside until the fire teams arrived.

It happened on East Broadway at 9 a.m. on Wednesday.

The three children were home alone and the fire department is still trying to find out why a 9 year old boy is being credited with safely getting the two younger children out of the house.

According to the Toledo Fire Department, a 9 year old, an 8 year old and a 4 year old were alone when the fire started in one of the upstairs bedrooms. The room was so hot it melted a TV and broke a window. The cause appears to be electrical but is still being investigated.

The older child was able to safely get the younger children out and tag someone outside until the fire teams arrived.

Firefighters say that it is difficult for children under the age of 10 to process what to do in an emergency, so it can be dangerous to leave them at home alone.

“It only takes a second for something to happen. In this case, an accidental fire,” said Pvt. Sterling Rahe, a spokesman for TFRD. “You had no hand in this event, but it could have been much worse. Each parent and guardian must make an informed decision about how young is to young.”

Smoke alarms were not activated during the fire. This is an important reminder to make sure you have one in every bedroom and on every floor and to check back regularly.

Ohio Vax-a-Million: How much will I win in COVID lottery?