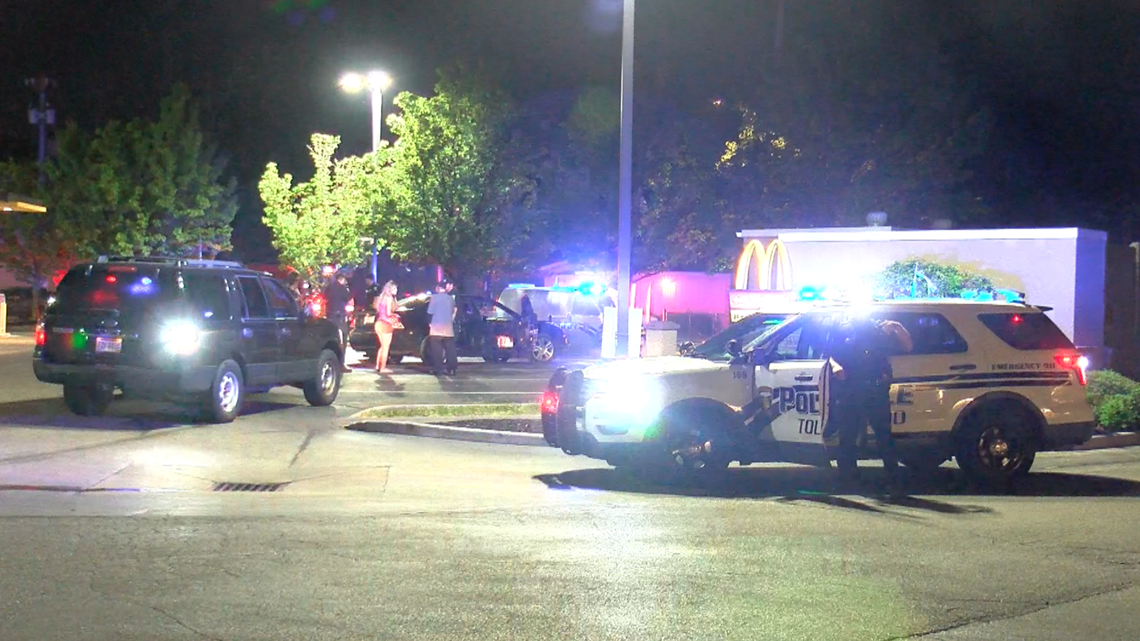 The woman is from Findlay and has just bought a house in Toledo that she hasn’t even moved into.

TOLEDO, Ohio – A mother and child are fortunate enough to be alive after someone shot their car late Tuesday night in southern Toledo.

At around 11:30 p.m., the police received a call that someone had been shot dead at McDonald’s on Broadway and in the south.

Police found 36-year-old Emilou Owens and her young child outside the car when they arrived at the scene.

The woman had blood on her from being injured by broken glass after someone shot out her driver’s side window and tire. She was treated at the scene. The child was not injured, but physically shaken.

Police say the actual shooting took place on the 200 block on Western Ave. took place when the woman was driving. She drove to McDonald’s a few blocks away for help.

Police say the car was hit by multiple guns.

The woman is from Findlay and has just bought a house in Toledo that she hasn’t even moved into.