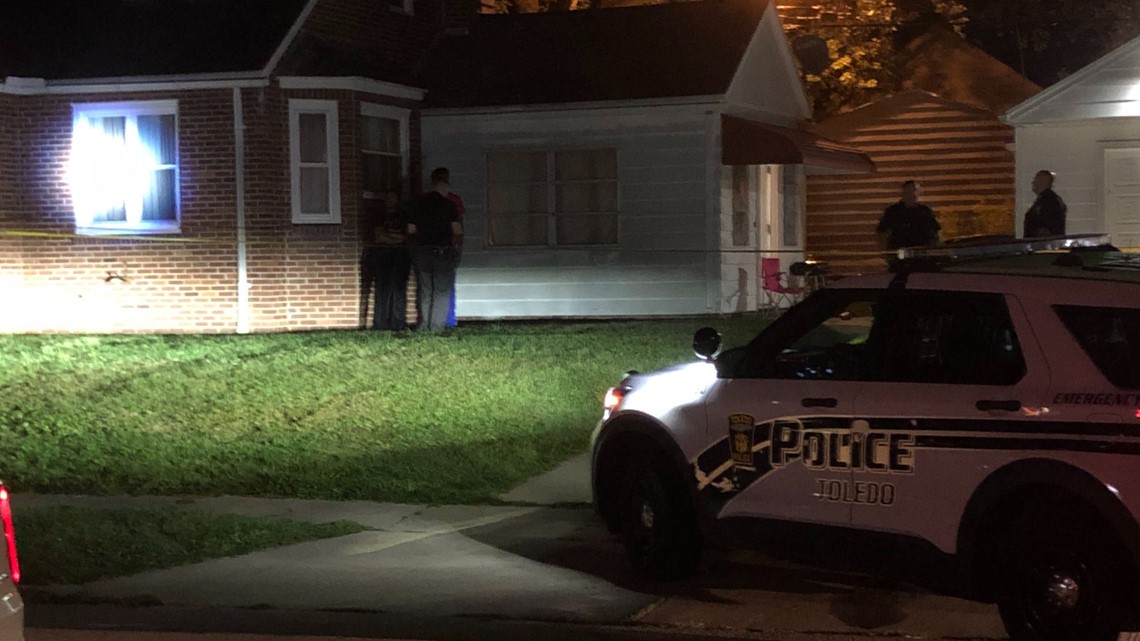 The police are investigating whether the two crimes are linked.

TOLEDO, Ohio – At around midnight, Toledo Police responded for the second time this week to an incident in a house on the 1700 block of Wyndhurst.

According to local detectives, someone approached the house and started shooting. He shot a woman who lived in the house while she was standing outside.

The woman, later identified as Melody Burress, suffered non-life-threatening injuries and was rushed to hospital.

On Sunday morning, 20-year-old Marcus Odoms was stabbed to death at the same address where he shot Wyndhurst that evening.

A family member tells WTOL that the shooting is in retaliation for the sting after several threatening social media posts were posted. The police are investigating this link.

The motive for the shooting and whether or not it was related to Odoms’ murder has not yet been released.

No arrest was made in the incident. The shooting is being investigated.

This is a developing story.