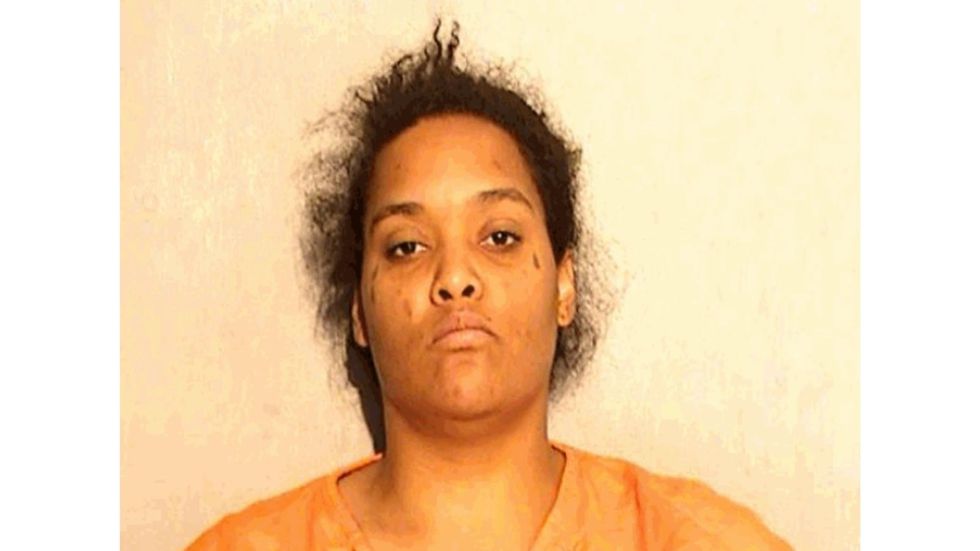 TOLEDO, Ohio (WTVG) – A woman is charged with grievous bodily harm after allegedly persecuting her children’s father in a neighborhood in east Toledo.

Erica McCuian appeared in court Thursday morning where a judge set her bail at $ 100,000 and ordered her not to have any contact with the victim.

According to court records, McCuian approached the victim in his car and asked where he had been. When he replied that he was at a friend’s house, McCuian allegedly went to her house on the 600 block of Navarre, picked up a .45 caliber rifle, and picked him up around the neighborhood. She reportedly shot the victim three to four times.

A witness allowed the victim to get into his car and stop the attack.

McCuian will be back on trial for her preliminary hearing on May 27th.