Who was the 11-year-old boy killed in a north Toledo shooting? 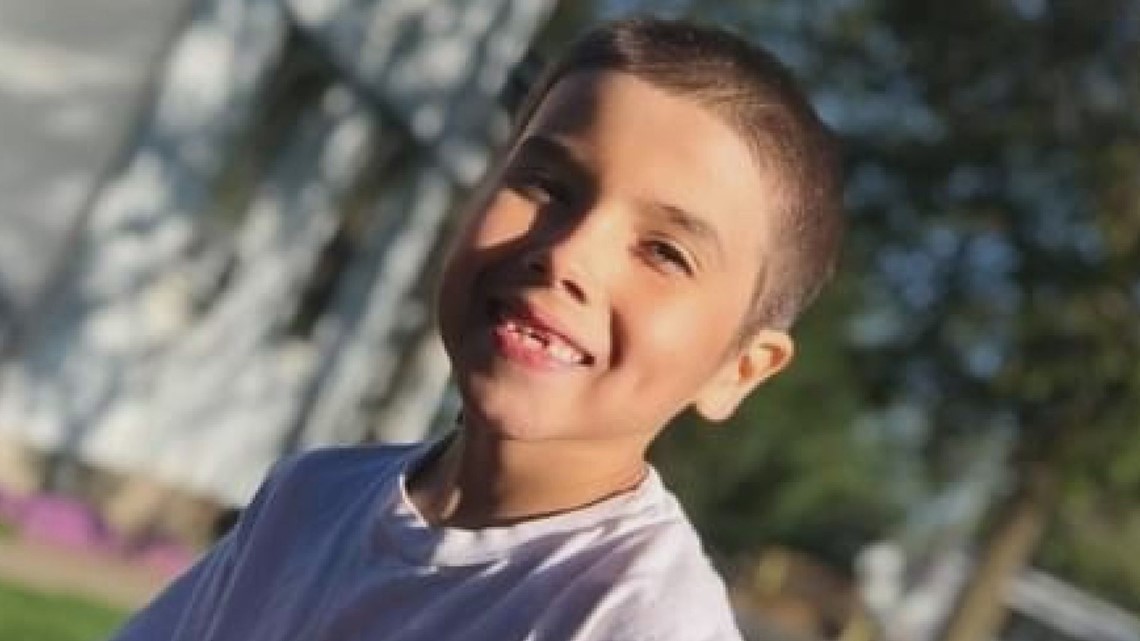 The family held a candlelight vigil Friday afternoon to mourn and honor Nathan Sumner, who was shot while playing outside his own home.

TOLEDO, Ohio – The family and friends of an 11-year-old boy who was shot dead in north Toledo earlier this month held a candlelight vigil Friday afternoon to remember a young life tragically taken prematurely .

Nathan Sumner and his 14-year-old brother Miguel were shot and killed on Friday night while playing basketball outside their home on 300 block on Austin Street. 20th

Both boys were taken to the hospital, where Nathan was pronounced dead on Sunday, August 22nd. His 14-year-old brother is still recovering from his injuries in the hospital and is making progress, according to his family.

The vigil was a small, private gathering of more than a dozen friends and family outside the home where the shooting took place. They released balloons, played music, lit candles and stood in silence in honor of Nathan.

“A great kid. He’s such a great friend to everyone and such a great boy at school. It was just so busy,” said Jasmine.

RELATED: Violence Interrupters Starting Their Service in the Toledo Neighborhood

“He was an innocent child. He never did anything. We want you to get caught, that’s it,” said Naomi Miltz, the boys’ aunt. “I just want the police and the city to crack down on gun violence. It’s unacceptable. It’s just not right.”

Nathan was a Spring Elementary student, Toledo Public Schools confirmed on Monday. The district currently has advisors for anyone in need.

According to Toledo Police, it is possible that several gunmen were involved in the shooting. There were no suspects or arrests as of Saturday, August 28th.

If you’d like to help Nathan Sumner’s family pay his funeral expenses, click here to go to his GoFundMe page.