Who takes care of the Toledo Children’s Memorial? 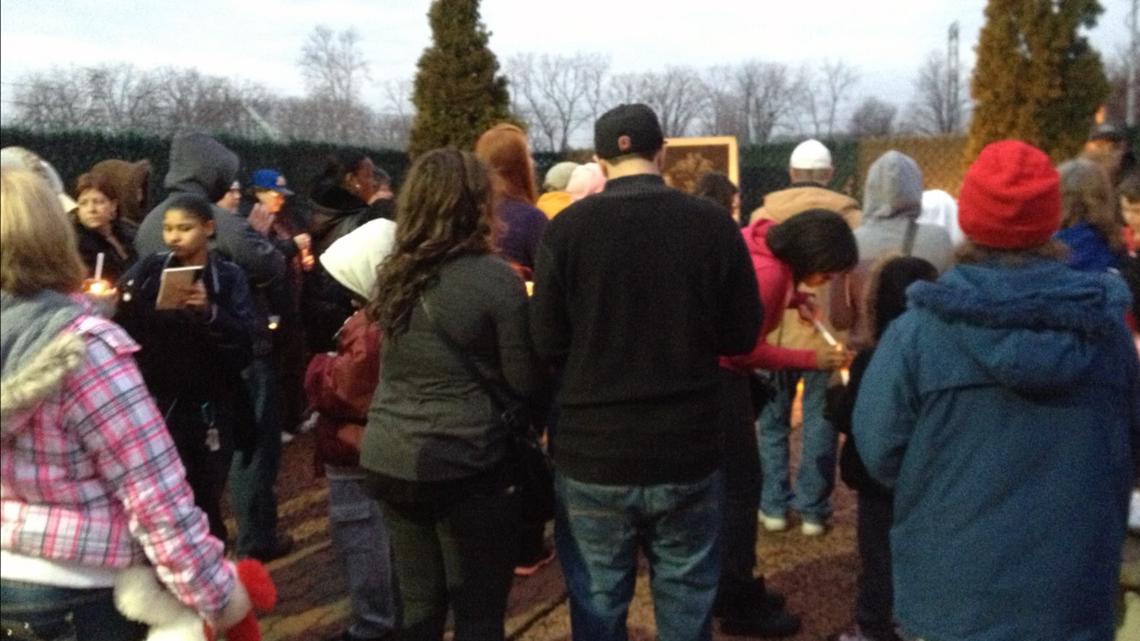 The Toledo Children’s Memorial was founded in 1999 after two Start High School students were killed in an accident on the corner of Jackman and Eleanor.

TOLEDO, Ohio – Located in western Toledo, the Toledo Children’s Memorial is looking for the next person to continue their legacy.

The memorial was erected in 1999 on the corner of Jackman and Eleanor near Dibble Park.

It was formed after two Start High School students were killed in a car accident on the corner.

Over the years, the memorial has hosted many vigils and memorials to children who lost their lives. In recent years, however, the small monument has fallen into disrepair.

Daniel Cole, who founded the memorial and currently cares for it, is no longer getting the help needed to maintain it, so he’d like to donate it to someone who can keep it going.

RELATED: Phillips Boys Who Are Remembered and Honored in their Church, Vida Church International

“It could be really nice. And that’s why I really want to see someone, a company, a church,” said Cole.