What LGBTQ+ health care services are available in northwest Ohio? 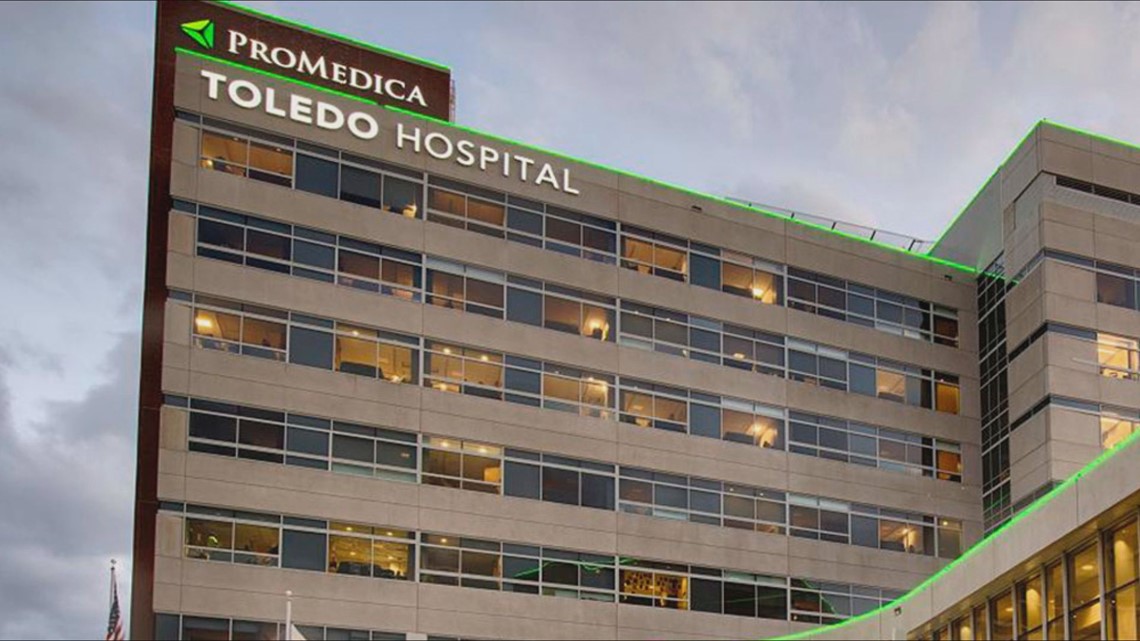 ProMedica has a committee starting June that aims to bring together health care workers and the community to improve LGBTQ + care.

“I know if I could sit across from someone who looks or identifies like me, it would definitely make things a lot easier,” said Ericka Taylor.

Taylor has had positive experiences finding medical care in Toledo as a trans woman but believes there is definitely room for improvement.

Starting in June, a new committee will meet once a month through ProMedica to provide higher quality care for LGBTQ + patients in all facilities.

“How do we teach staff about pronouns and what do these letters in this acronym mean?” said Greg Braylock, Vice President and Chief Diversity, Equity and Inclusion Officer at ProMedica.

Research plays a major role in this program. In this way, ProMedica can find out which services are most urgently needed.

The U.S. Bureau for Disease Prevention and Health Promotion found that LGBTQ + teenagers are two to three times more likely to attempt suicide.

Older members of the LGBTQ + community tend to be more isolated and lack social services and competent providers.

LGBTQ + people also have higher rates of alcohol, tobacco, and drug use.

Taylor hopes that with the community’s engagement, they can provide more all-round services such as name and gender marker change education for trans people.

“This information came to me because I knew it and it’s almost like a secret society. It’s a special hit to know,” said Taylor.

ProMedica is looking for community members for the new committee, which will hold its first meeting in June.

It’s Opening Day for the Toledo Mud Hens-Baseball Is Back!!!

Amber Eichner case: Husband charged with murder after a body found in Toledo back yard