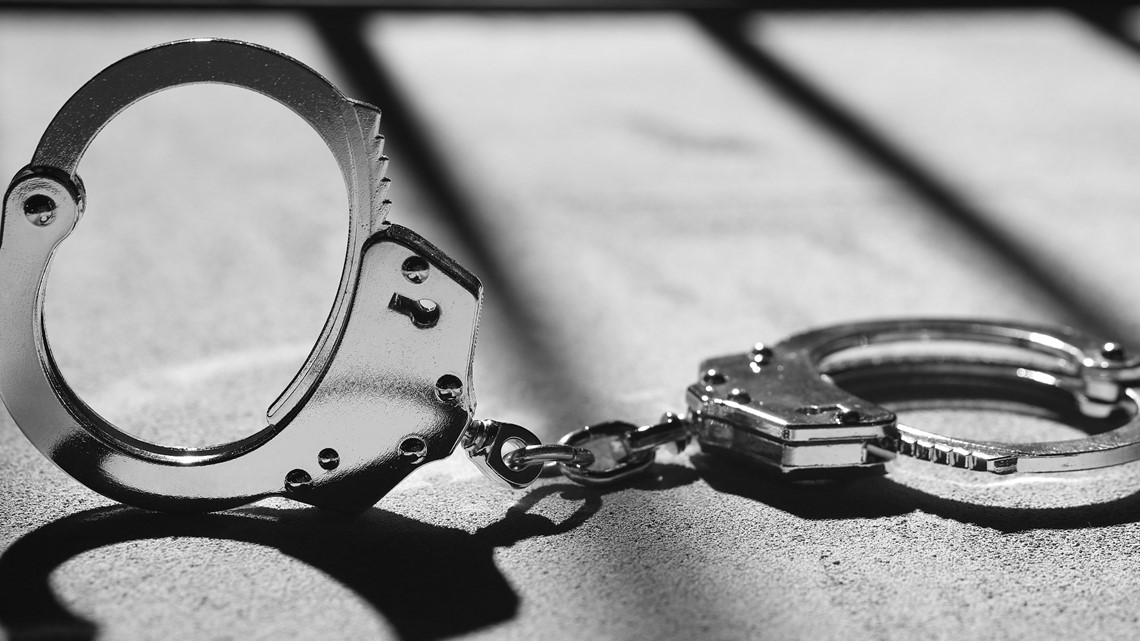 TOLEDO, Ohio – A man from West Toledo faces two criminal offenses after police allege he held his children’s mother against her will and repeatedly beat her.

Timothy Printke II. Charged with kidnapping and aggravated assault after his arrest on Sunday. According to court records, Sasja Salgado told Toledo police that Printke held her in the basement of her house on the 1700 block on Grand Avenue.

Salgado said he beat her, burned her with a flashlight, tried to tie her hands together, pressed a knife against her neck and threatened to kill her. She also told the police that the suspect strangled her several times until she almost passed out.

According to records, Salgado was able to flee the house briefly just to take drugs on her hair.

Printke was due to appear in court on Monday morning.

Even amid pandemic, Toledo Ballet’s ‘The Nutcracker’ will go on