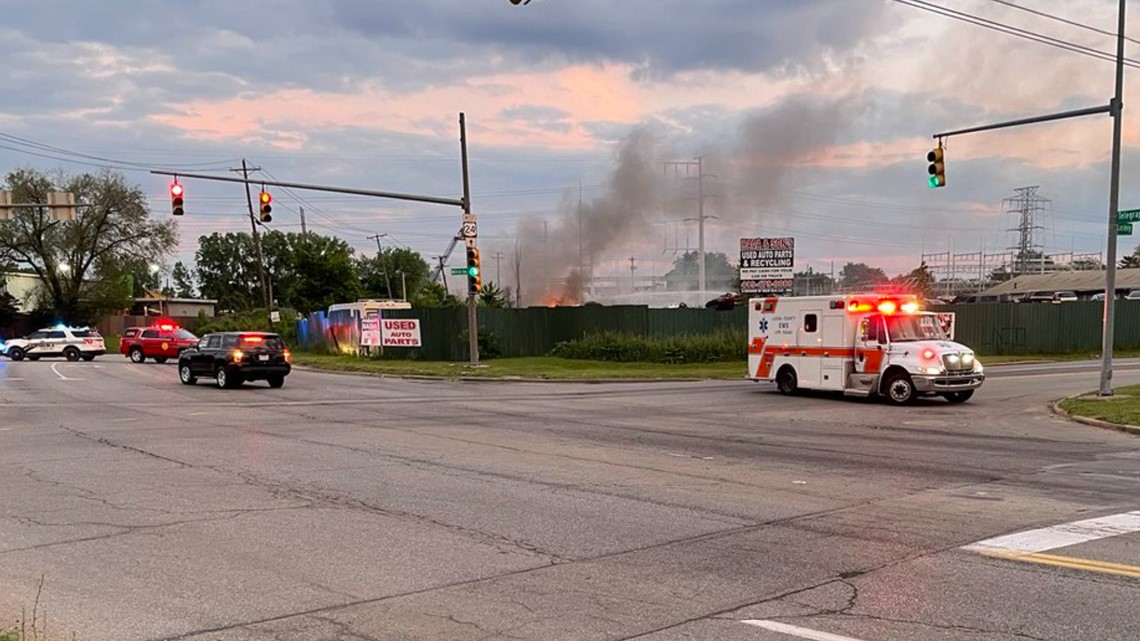 Firefighters arrived at the location of the fire at Rada & Sons Used Auto Parts in E. Laskey. The junkyard caught fire and several emergency calls were made. Crews forced entry and coordinated to get the fire under control around 9:30 p.m., according to the Toledo Fire & Rescue Department.

In the distance, thick black smoke from the fire could be seen, including from I-75.

The fire department remains on site to ensure that all hotspots have been cleared.

According to TFRD, the EPA and the city of Toledo environmental services have been notified of the incident.

The cause of the fire is being investigated, no injuries are known.

Toledo Fire and Rescue Department boasts most diverse class ever