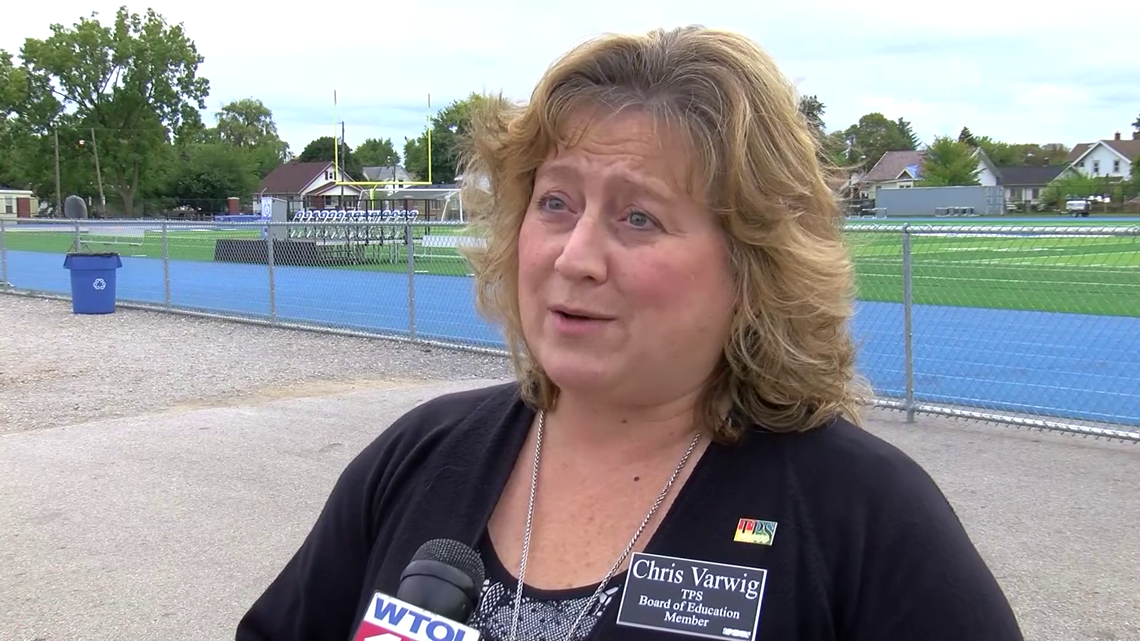 Varwig has been on the board for eight years and was President in 2017.

TOLEDO, Ohio – Toledo Public Schools bring back a familiar face when Chris Varwig brings them back as president of the district education committee.

Varwig has been on the board for eight years, previously serving as president in 2017.

She said it was an honor to be in that role again and she thinks this time around it will be a little more challenging, especially given the year that students, teachers, and parents have been through. However, she is ready to rise to the challenge.

“At the moment I don’t see that 2021 will start any differently, I’ll say that. If that’s said, I may now have more experience than before. So I think I’ll be a little more stuck in the position,” said Varwig .

The first thing that is high on their to-do list is for the kids to study back in the building, which means teachers and staff will be vaccinated in due course.

“We’re just getting our kids back to school. It’s amazing that we have to say such a thing at all, but under the circumstances, that’s our top priority,” she said.

The board of directors will vote later this month on whether the district will promote personal learning. From there, Varwig said she wanted to continue the district’s momentum in raising awareness of career tech schools and reaching the public.