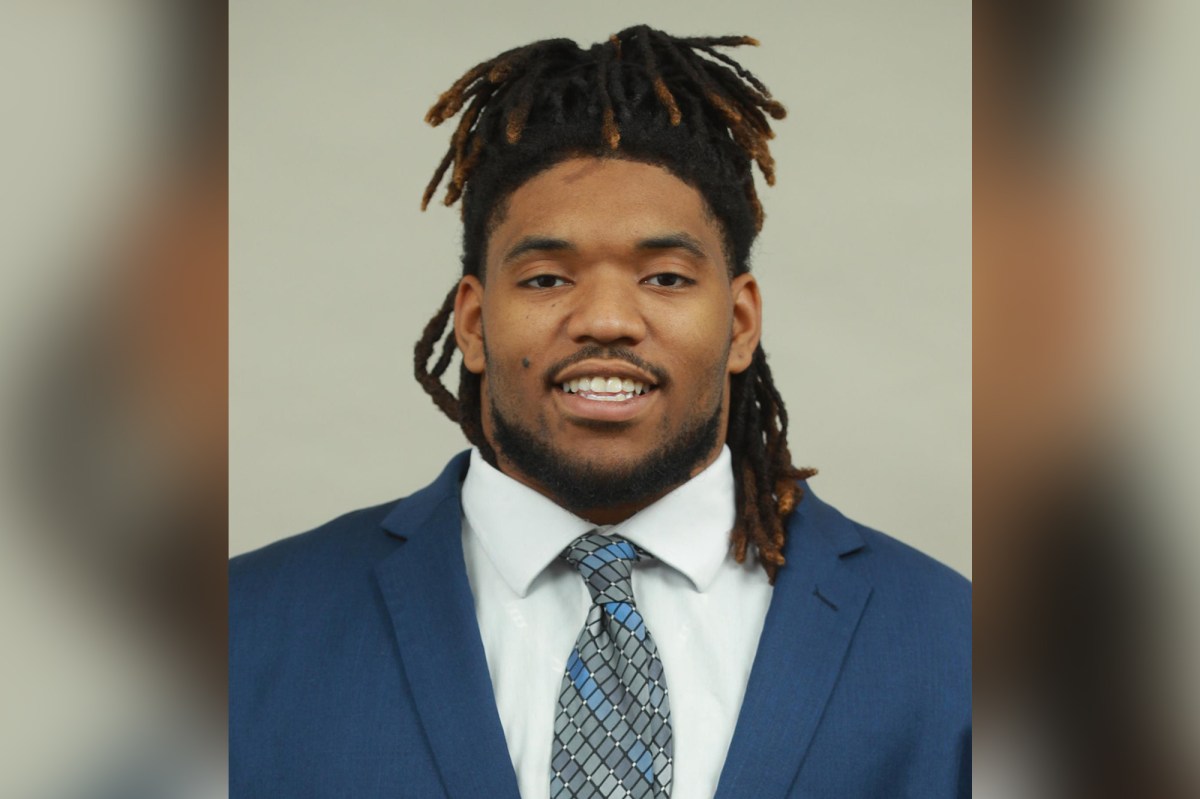 An Ohio University of Toledo soccer player was fatally gunned down in front of a pizzeria – and the shooter is left at large.

Jahneil Douglas, 22, a defender for the Toledo Rockets, was shot dead in front of Gino’s Pizza in downtown town at around 11:30 p.m. Tuesday, local media reported.

Police say there was a fight between two men in front of the restaurant when gunfire rang out, WTOL reported.

Douglas was taken to a nearby hospital where he later died.

No arrests were made immediately.

The 6-foot-3 soccer player was in college in his junior year studying communications, according to the WTVG.

Rockets head coach Jason Candle said in a statement that the team was “broken” by the news.

“The Toledo Football family is broken with the loss of Jahneil,” said Candle.

“He was a hardworking young man who was loved by all of his teammates and coaches,” said Candle. “Our condolences go to Jahneil’s family and friends in these difficult times. Jahneil will forever be part of the Rocket Football family. “

Mike O’Brien, the director of the University of Athletics, said, “We were all shocked to learn of the tragic death of Jahneil Douglas.”