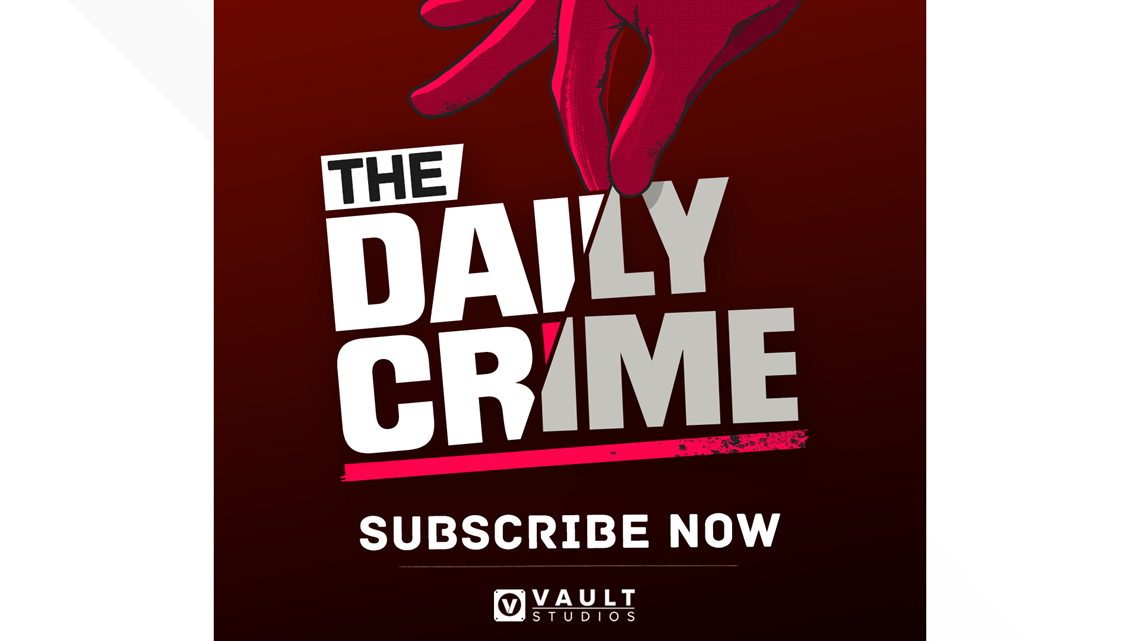 The episode focuses on the case that remains unsolved and explores possible parallels to a serial murder on the same period that the infamous Cook Brothers carried out.

Known for his easygoing personality, DiStefano had been shot twice in the back and three times in the head.

His bags were out. The investigators initially believed he was a victim of robbery. An early report said he was shot with a rifle, possibly 0.22 caliber.

There were no witnesses.