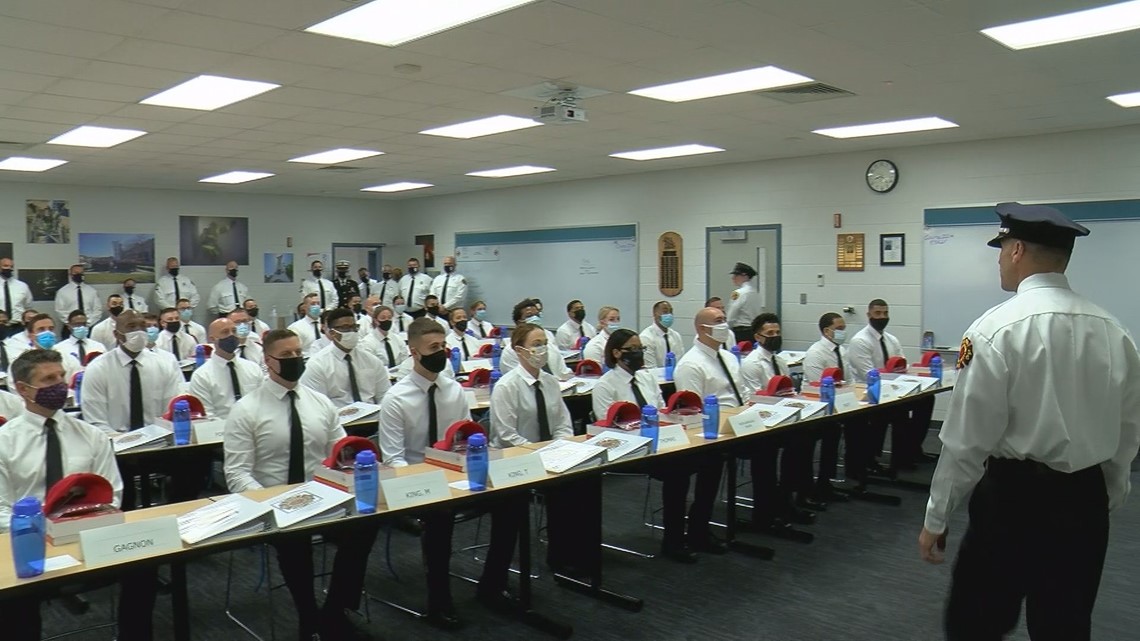 The 50 recruits for Fire Class No. 294 were oriented at Owens Community College on Friday morning.

You are a beginner now, but with the training of seasoned crews you will gain the experience to become the ultimate professionals.

They will be in the fire academy for six months including 13 weeks of fire training followed by 12 weeks of emergency training dealing with the worst of the worst.

“I am very proud of the recruiting efforts that have resulted in such a diverse recruiting class. This is the most diverse class of recruit the Toledo Fire Department has ever reached without a court order, “said Fire Chief Brian Byrd.” I would like to thank the many community partners, including the University of Toledo, Owens Community College, and Toledo Public Schools, as well as our community leaders, organizations, and companies that have supported our recruiting efforts. ”

Recruits will feel uncomfortable now, but in the end they will be a strong, cohesive team.