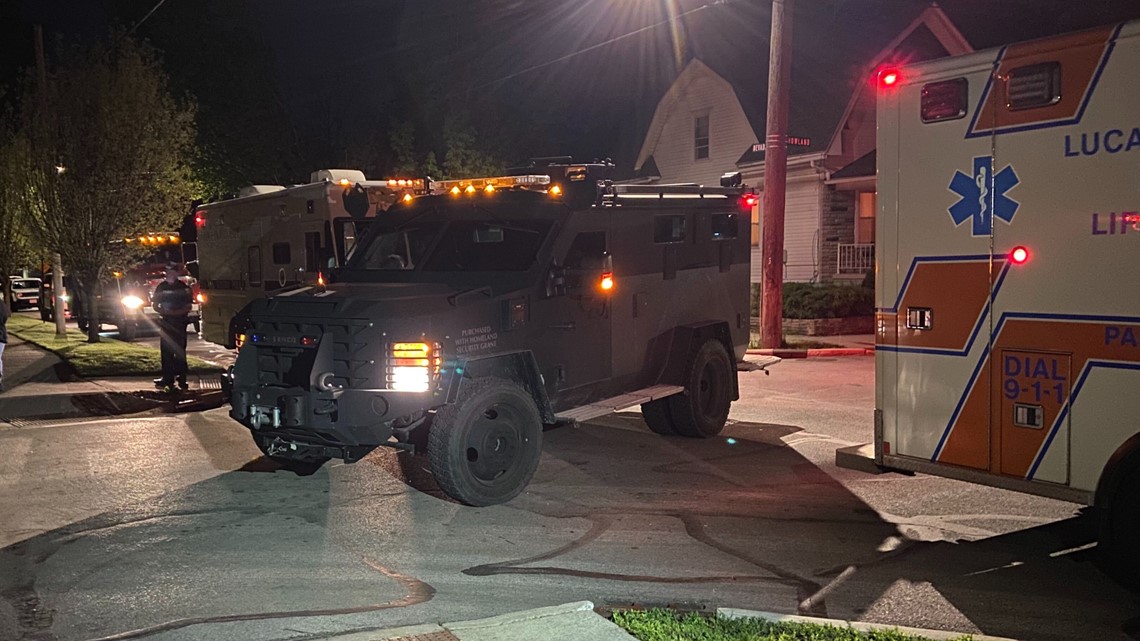 The incident occurred just before 11 p.m. on Friday night at a house near Hurd and Howland.

TOLEDO, Ohio – Toledo Police responded to a house near Howland Avenue and Hurd Streets in east Toledo on Friday night when an anonymous caller asked them to check the security of someone inside.

When they arrived just before 11 p.m., they saw a man on the porch with what appeared to be an AR-15 rifle.

The police say the man then ran into the house.

SWAT arrived in an armored vehicle shortly before 11:30 p.m.

At around 11:40 p.m., SWAT searched the house but did not find the man. The police then confirmed that the gun was a BB gun.

Police say it is currently unclear whether the man will be charged.

This is a developing story. We are working to bring you the latest information as soon as we receive it.

When was the warmest Christmas in Toledo’s history