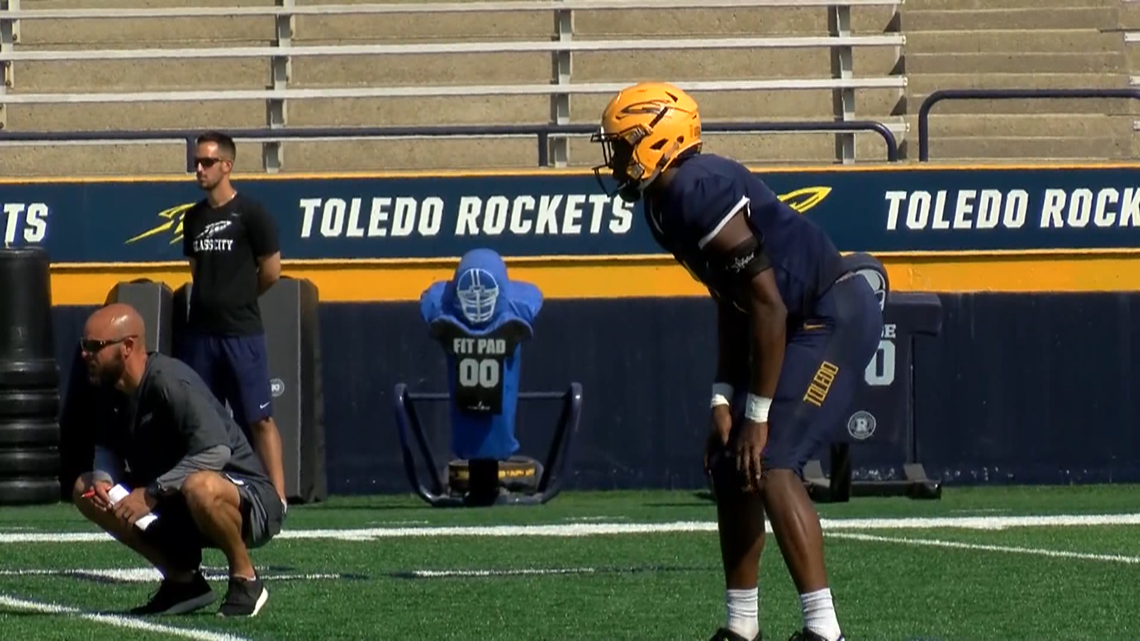 TOLEDO, Ohio – Toledo Football’s Tycen Anderson, St. John’s Jesuit graduate, and Samuel Womack have been named to the watchlist for the 2022 Senior Bowl.

The Rockets’ senior defensive backs are now potential participants in the annual All-Star Game, which will be played on February 5th from Mobile, Alabama and televised on the NFL Network.

Anderson received the All-MAC Second-Team Award for the 2020 season and is on the watch list for the Jim Thorpe Award, which honors the nation’s best defensive defender.

Womack is also on the preseason watchlist for the Jim Thorpe Award.

He has spearheaded the Mid-American Conference on pass breakouts for the past two seasons, finishing second in the country in 2019 with 15 PBUs.

The Senior Bowl serves as a preview of the NFL Draft and showcases many of the top talent in college football.

106 players selected for last year’s Senior Bowl were selected in the 2021 NFL Draft, including 36 in the first three rounds.

Ohio communities split over masks ahead of new school year