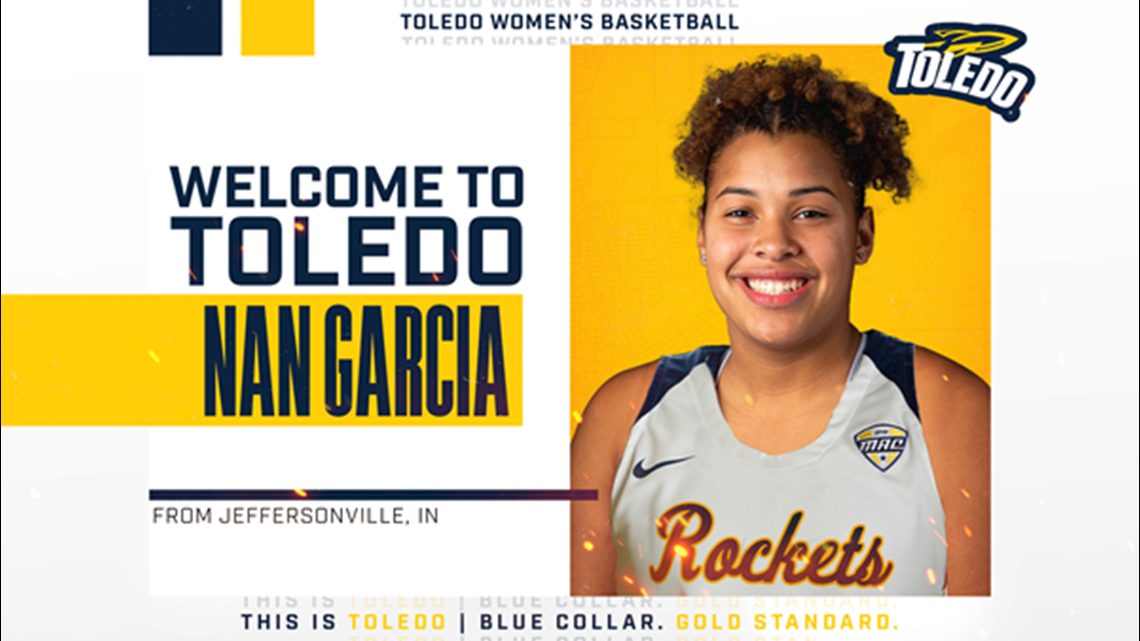 TOLEDO, Ohio – The Toledo women’s basketball program on Tuesday announced the addition of Nan Garcia, a transfer from Penn state.

Garcia appeared in 13 games for the Nittany Lions, played a season high for 20 minutes and scored six points against Maryland No. 8.

She comes from Puerto Rico and played in the FIBA ​​Centrobasket U17 Women’s Championship for her home country in the summer of 2019.

She averaged a team high of 16.2 points per game and 10.2 rebounds per game, helping them finish second.

Garcia will be approved as a missile for another four years.

“What I love most about Nan is how hard she competes,” said Cullop. “She can play indoors or outdoors, and has a reach beyond the three-point arc. She works hard for rebounds and plays through contact. We recruited Nan from high school and we knew she was a great student with a strong personality who would fit in perfectly with ours fits Toledo family. We’re delighted that after a year in the Big Ten and with her Puerto Rican national team, she is finally a rocket. “