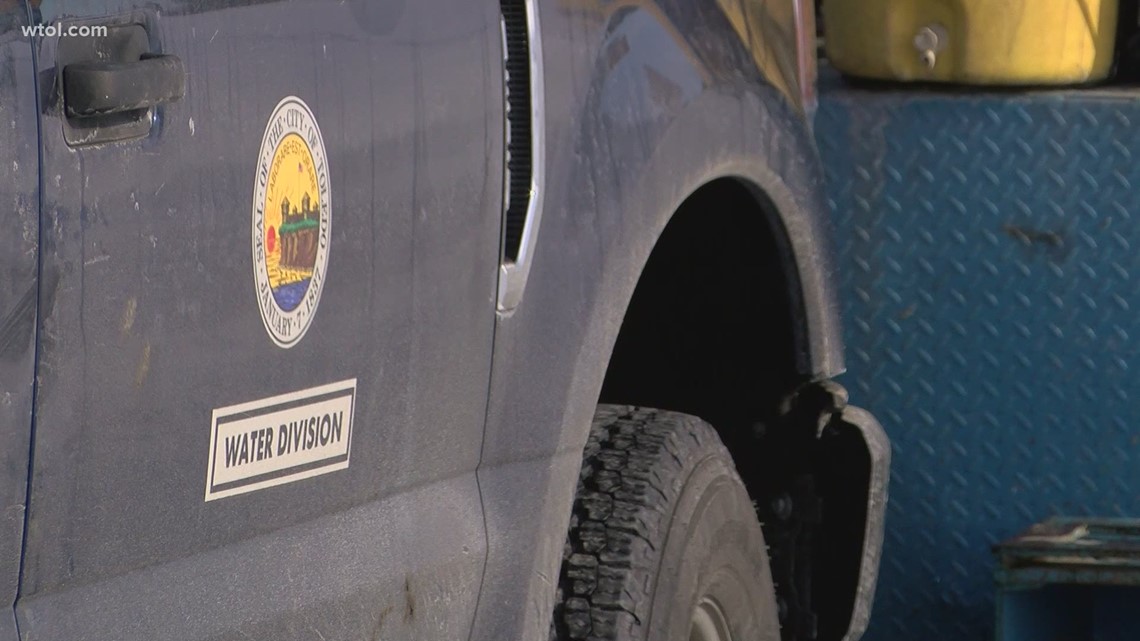 TOLEDO, Ohio – An employee with the City of Toledo Water Department was rushed to the hospital Thursday morning after being hit by a vehicle.

Townsend was treated and discharged from the hospital.

Manning was rushed to hospital with unknown injuries and his current condition is currently unknown.

The cause of the crash is still being investigated.