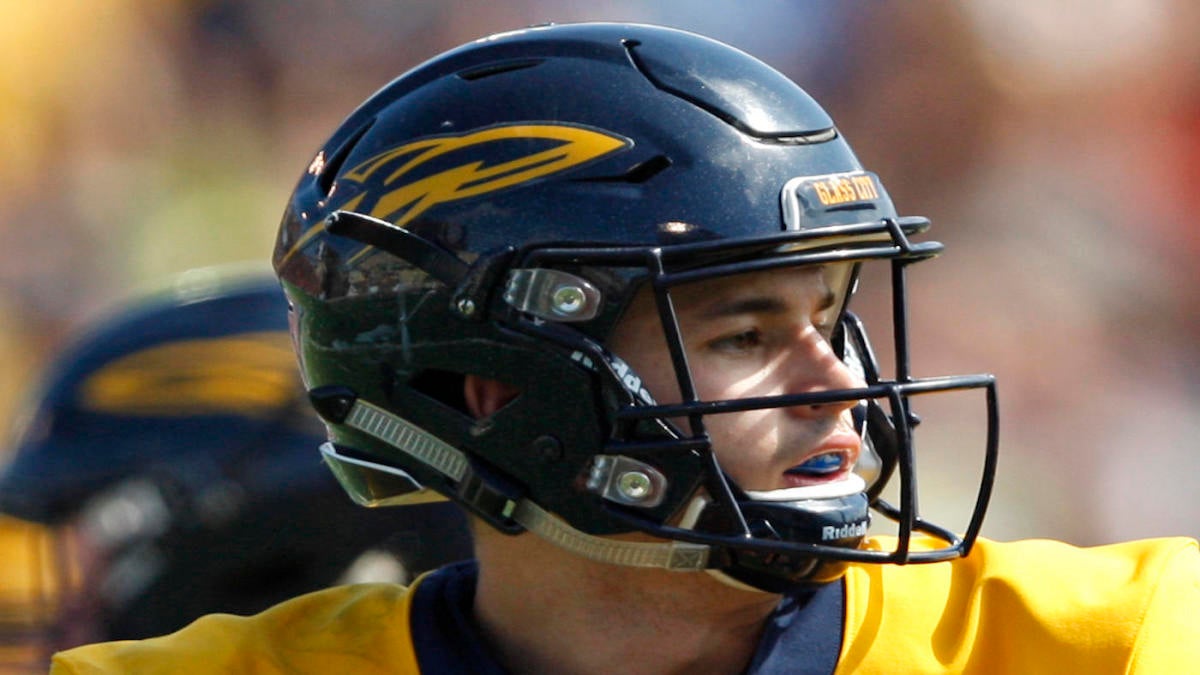 On Saturday, the Toledo Rockets wanted to avenge their 52-14 loss to the Ball State Cardinals from their previous meeting last October, but they weren’t so lucky. It was close but not a cigar for the Rockets when they fell on Ball State between 27 and 24. What made the defeat an especially bitter pill for Toledo was that they had been favored by 10 points in the competition.

The Cardinals’ success was spearheaded by the efforts of QB Drew Plitt, who passed two TDs and 304 yards on 35 tries, in addition to a roaring touchdown, and WR Yo’Heinz Tyler, who was on the other end of those TDs and received on 79 yards attached to. WR Justin Hall also helped out in the win with an impressive 127 yards.

Ball State’s defense was also present as they passed Toledo’s offensive line to dismiss the QB a total of four times. It was group work with four guys.

WR Bryce Mitchell didn’t help Toledo’s cause too much against the Eastern Michigan Eagles last week, but neither did this matchup. The Rockets’ defeat shouldn’t obscure the performances of Mitchell, who scored five passes for two TDs and 94 yards, and QB Eli Peters, who passed on 36 attempts for two TDs and 363 yards.

The defeat caused Toledo to drop to 2-2. The win – the third in a row – increased the Cardinals record to 3-1.

Toledo will face the Northern Illinois Huskies at Brigham Field at Huskie Stadium next week at 12:00 PM ET. NIU recently lost a narrow, falling 30:27 against the Western Michigan Broncos on Saturday. Ball State is on its way next week to face the Central Michigan Chippewas at Kelly / Shorts Stadium at noon and December 5th. Ball State is in an offensive saw as this team averages 36 per game.