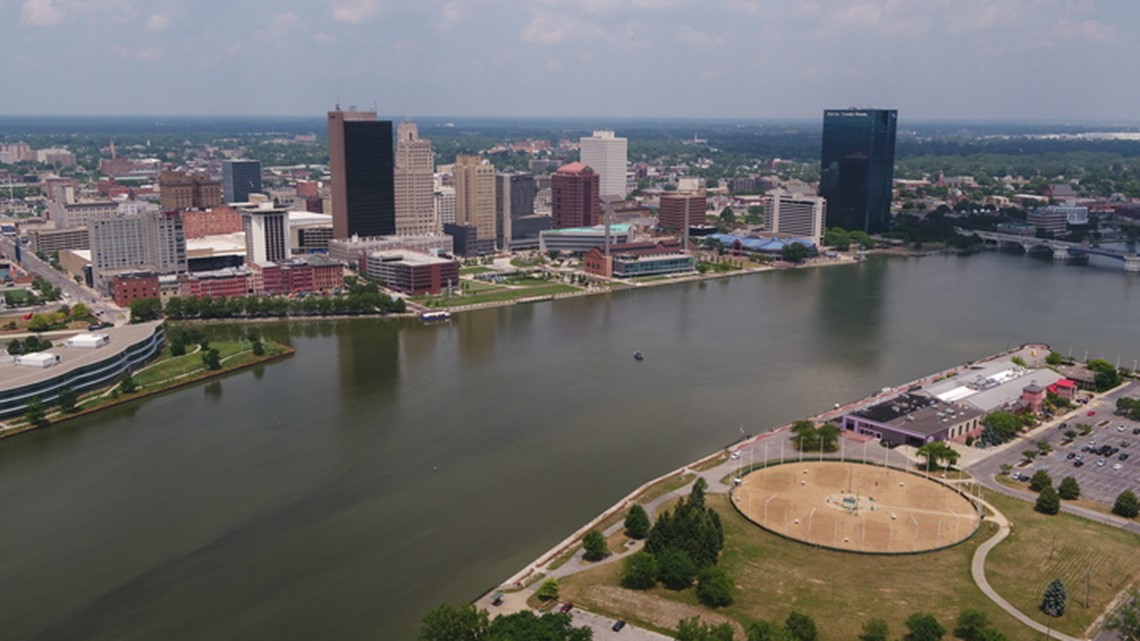 Toledo, Ohio – The city of Toledo is asking the public to have a say in how to spend more than $ 180 million in federal dollars.

Six public sessions will be held (five direct, one virtual). The investigation is funded by the US Rescue Planning Act. The public meeting will take place at the following times.

“Toledo received $ 180.9 million from the federal government through the US Rescue Planning Act, and everyone in Toledo should spend that money on our local program, the Toledo Recovery Program. You are asked to share your thoughts on what to do, ”said Mayor Wadekaps Suzukievich. “We have a great opportunity to improve our infrastructure, including electrode replacement programs. During this process we want to hear creative ideas from the general public. “

Funding for the US Rescue Planning Act is earmarked for state and local governments to address the issues created or exacerbated by the COVID-19 pandemic.

The city has already announced that it will focus on five investment areas.