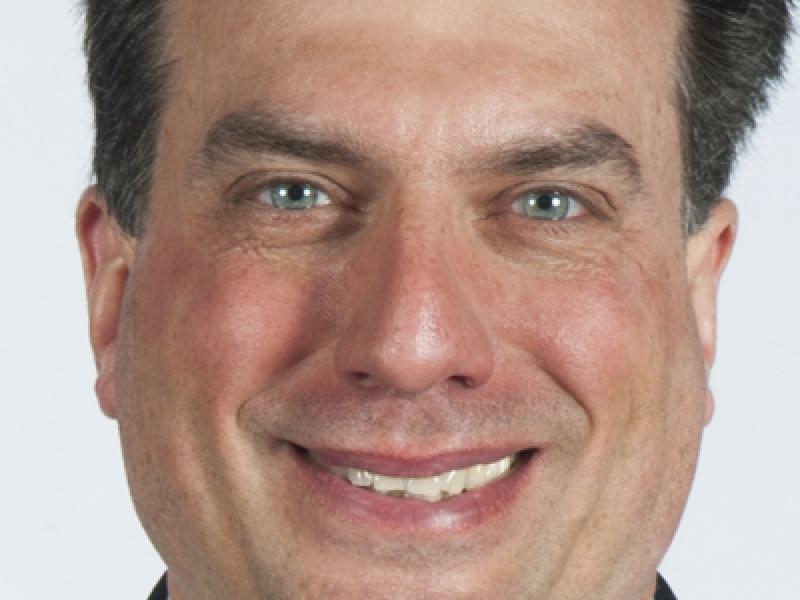 The unusual ownership structure was inaugurated in 1965 when Lucas County formed a not-for-profit to buy and run a team. A volunteer board of directors appointed by the County Board of Commissioners owns and operates the team, with the county being the ultimate financial benefactor.

Forbes.com, in its latest 2012 minor league baseball team ratings, estimated the Mud Hens to be worth $ 22 million, with $ 3.6 million in operating income on $ 11 million in revenue .

The Mud Hens have been the Triple-A daughter of the Detroit Tigers since 1987. The current relationship between the clubs runs until 2016.

Major and minor league teams have a so-called player development contract with a term of two or four years. Under such a contract, the Tigers pay the salaries and benefits of Toledo’s players and coaches, as well as equipment such as balls and bats. The Mud Hens are responsible for team travel and other operational costs.

Detroit makes regular calls to Mud Hens during the season and sends major league players to Toledo to rehabilitate injuries and improve performance.

The team plays at 10,300-seat Fifth Third Field, owned by Lucas County and opened in 2002 at a cost of $ 39.2 million. The Mud Hens finished 69-74 on the 14 team International league last season (fourth in the West Division)