Toledo Mud Hens ushers welcome back fan after a year away 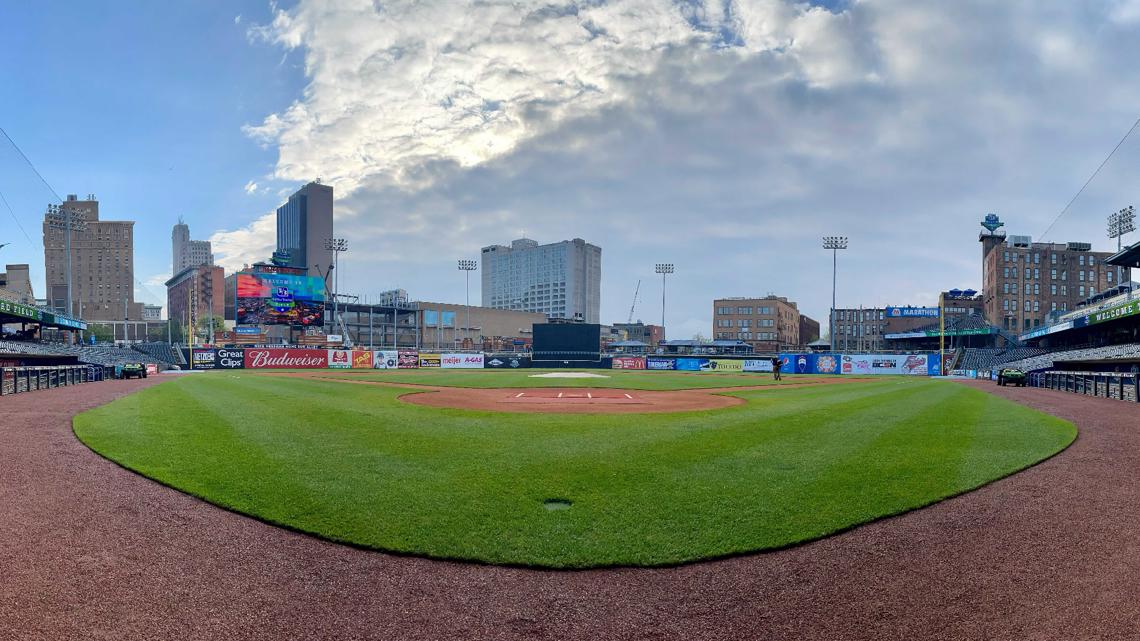 Longtime ushers and ticket takers say it sees the people outside the gates and in the stands who make them come back year after year.

TOLEDO, Ohio – This year’s opening day for the chickens means so much more than just getting the boys of summer back on the field.

For some, it gives them back part of their daily routine – a part that they have sorely missed.

The pandemic has taken away many things that we take for granted – our love of eating out, our love of exercise and jobs. It just so happens that it did all of these things in the fifth third field.

The final season was to be Jonette Moss’ eighth year as a ticket taker at Fifth Third Field.

But as we all know, it didn’t happen.

“Well, I was devastated,” said Moss. “Because you’re looking forward to it and then suddenly, when everything is down, it’s like, bam! You have nothing to do, you know. Absolutely nothing to do. “

Bill Saunders was in the same boat and lost his usher appearance last year.

“I never thought in my life that this would ever happen,” Saunders said.

He usually spends his time at the club level, putting people in their places for over 10 years.

“You come in, you clean the seats, you say something to someone,” Saunders said. “I have a saying all the time. The guy got a good seat, (and) I say, “You have to know someone to get this seat?” (laughs) Do you know? “

After all, Nourm Freyer has been accepting tickets in Fifth Third Field for more than a decade. And to say he missed it last year would be an understatement.

“Oh … I missed baseball incredibly,” said Freyer. “It’s one of my favorite sports and working here is just a great thing. I missed seeing games and people I normally see down here. “

For all three, they say that they see the people in front of the gates and in the stands that keep them coming back.