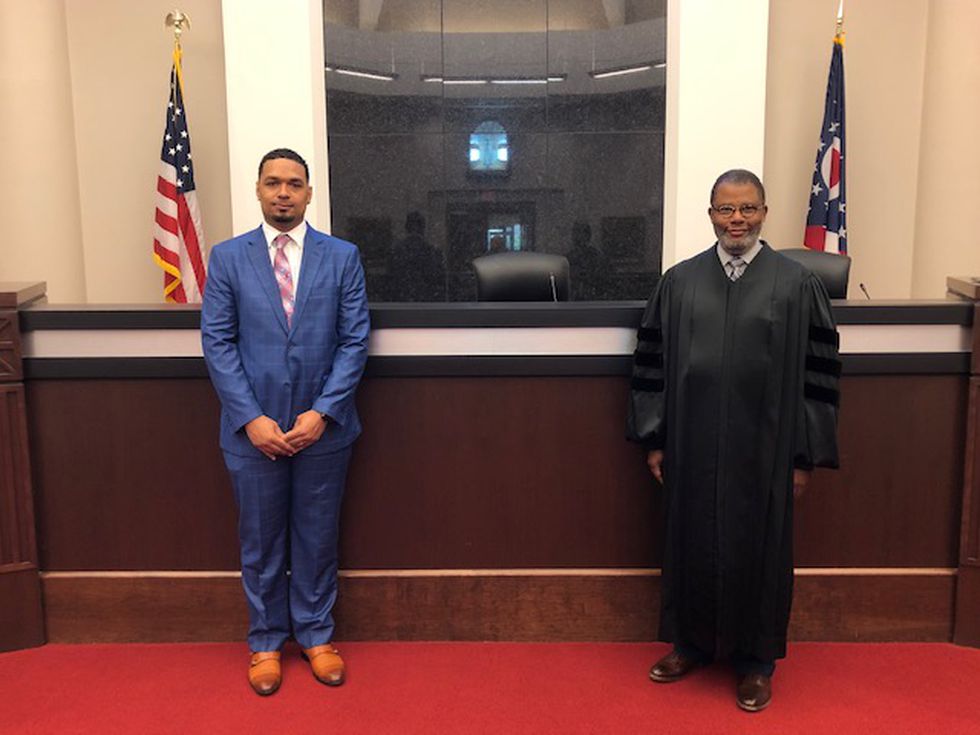 TOLEDO, Ohio (WTVG) – In a notable history of resilience and determination, Joshua Williams was sworn in as an attorney on Wednesday by Judge Myron Duhart of the Ohio District Court of Appeals. Joshua passed his bar exam earlier this year, but he first met Judge Duhart as a defendant in his courtroom in 2015. He was charged with two crimes that were eventually released.

After graduating from college, Joshua entered the College of Law at the University of Toledo and there the two reunited. On Wednesday he officially became a lawyer.

“I never thought I’d get to that point,” says Joshua. “Go to college at 30 and graduate from law at 35. I just never thought it was possible. Judge Duhart and many others have been important in my life. They supported me, they pushed me. They saw potential and promoted it. I really appreciate that. “

Judge Duhart says it is an honor to be part of the success story.

“This is a story of redemption, perseverance,” says Judge Duhart. “Joshua turned out to be not only a great person, but also a great student. He was the best in the class and I’m sure he will keep doing good things. I am humble enough to swear him. “

Some of Joshua’s friends and family were able to attend the ceremony. There wasn’t much time to celebrate, however, as he went straight back to work after he was sworn in.