Toledo man found not guilty of arson by reason of insanity 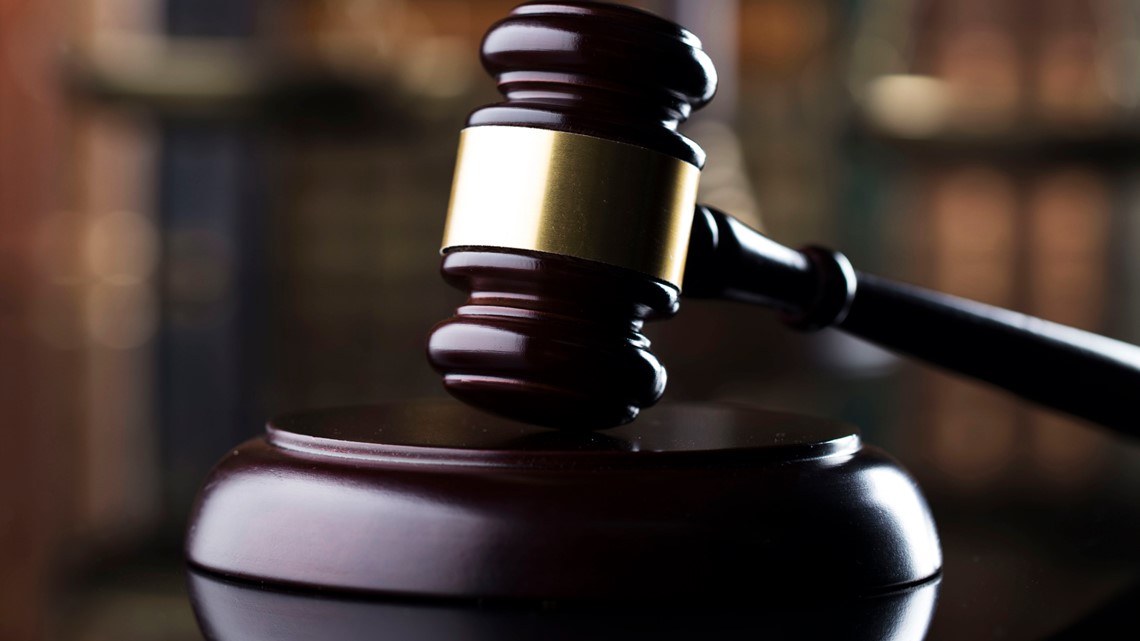 TOLEDO, Ohio – A Toledo man charged with arson was found not guilty of madness on Thursday.

John Coburn, 60, confessed to Toledo police that he set a mattress on fire in his apartment with hand sanitizer and a lighter in his apartment in January. He told the police he thought the devil was trying to attack him.

Coburn has been referred to the Court Diagnostic & Treatment Center for evaluation to determine whether he will be hospitalized or institutionalized.

Coburn was charged with five arson charges. At the time of the fire, three other units in the building were occupied.

Cut with box cutter in argument Christmas morning in Toledo