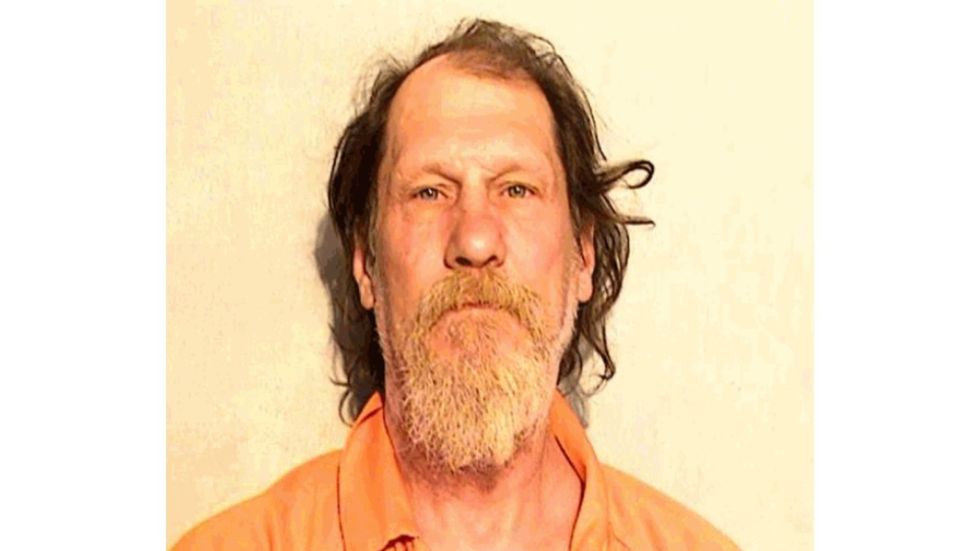 TOLEDO, Ohio (WTVG) – A 58-year-old Toledo man was arrested on multiple charges after police were called for firing a gun from the front door of his home in western Toledo.

Patrick Domanowski was arrested and charged with panic, guns restricted while drunk, and firearms handover restricted.

Toledo Police said they were called to Domanowski’s home on Block 5500 on Clover Lane at around 8:51 p.m. When they arrived, they were met by Domanowski, who fired his gun from his front door.

Domanowski surrendered and was taken into custody. Cartridge cases and two firearms were collected.

Toledo Pride 2021 will happen but it will look different