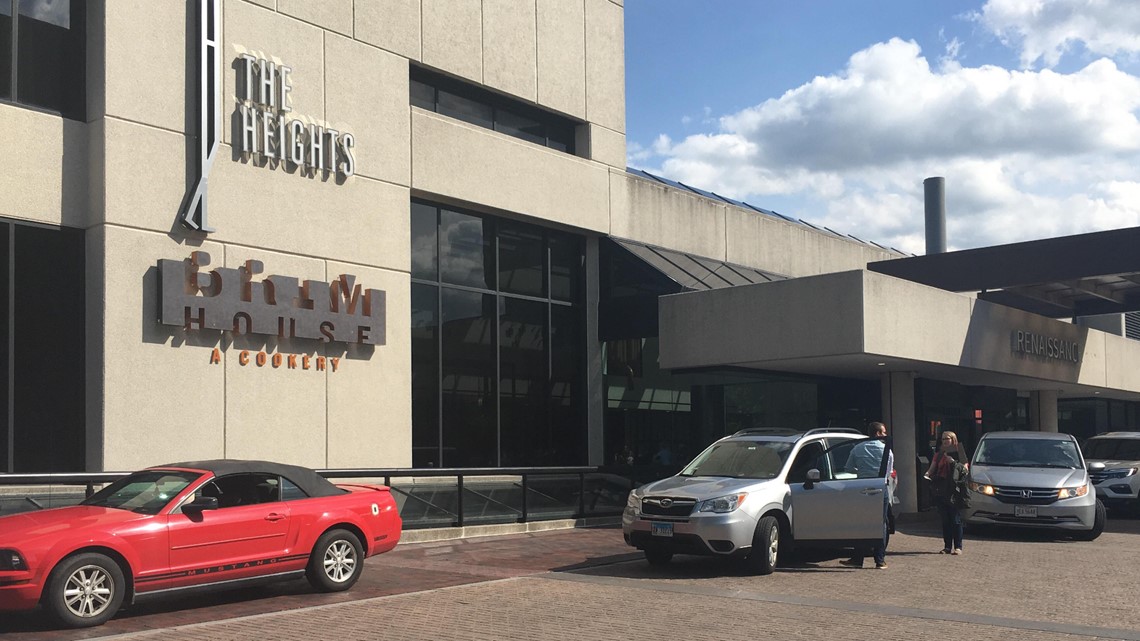 The Renaissance Downtown is fully booked for about a week and a half because of the tournament.

TOLEDO, Ohio – The Solheim Cup is about six weeks away and hotels in the Toledo area are filling up fast.

According to Destination Toledo, there are 26 official Solheim Cup hotels in and around the city. But if you venture 45 minutes to an hour away, about 100 hotels will benefit from the biennial golf tournament that begins on August 31.

“They know they come for the town, they come to golf,” said President and CEO Lance Woodworth. “But they also come to the area to have a great time in northwest Ohio.”

RELATED: The countdown to the Solheim Cup is on in Toledo

The Renaissance in downtown Toledo is the official hotel of the tournament and has a contract for a few years. All tournament players, caddies and VIPs will stay at the hotel.

General Manager Brian Crooks said the hotel had sold out for about a week and a half thanks to the tournament.

“To be at this level is something we’ve been looking forward to for several years,” said Crooks. “Not only is the hotel sold out and people in the building, but what it represents and what it means to Toledo is really exciting to us. It will offer a level of business that we and the city have probably never seen before. “

Crooks said the majority of the guests who will be staying at the Renaissance will be from the United States. The city of Toledo expects a total of 160,000 fans and 15,000 from Europe.

RELATED: Businesses in the Sylvania Region benefit from increased attendance during the LPGA Classic Marathon

Crooks said most hotels in the Toledo area were either sold out or almost full for tournament week. A full list of hotels can be found here.

If you can’t find a hotel, Airbnb and VRBO are good alternatives, according to Woodworth.

“You know, it’s always a great option in any destination, especially for those who want to live and experience like a local,” he said.

The best female golfers from the USA and Europe take part in the tournament. The celebrations begin on August 31st at the Inverness Club in Toledo.

Opening ceremonies are scheduled for downtown on September 3rd with concerts with Gwen Stefani and Chris Young.

The city expects an economic impact of $ 30 million.

Ohio cities get onboard with municipal composting services