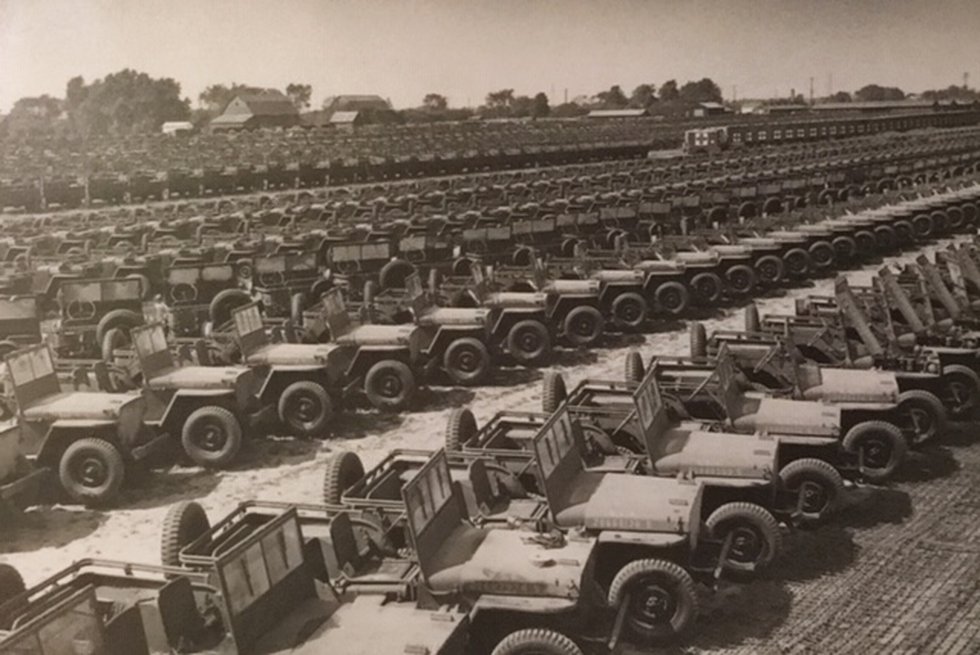 TOLEDO, Ohio (WTVG) – Our city has a rich history, and some of it is on display in a downtown museum. The Toledo History Museum, begun in the Old West End, is now located in the Valentine Theater building. After a pause due to the pandemic, it will reopen this week.

Some would say the museum is a well-kept secret. The volunteers here are working to change that. If it opens this Saturday for the first time in a year and a half, it is hoped that a new exhibition will attract more visitors. And it’s perfectly coordinated with the Toledo Jeep Fest.

The museum is full of local treasures, but it was a bit of a hidden gem.

“The Toledo History Museum is unknown,” admits board member Lou Hebert. “A lot of people don’t know we’re here, so it had an impact that we closed for a year and a half. We had to find ways to reach out to the community and say that we are still here and we are still doing it. “

“We get so many responses from people who hear about things that they didn’t know happened here,” says Hebert. “We have such a rich history here and we love to share it.”

The exhibition to mark the reopening of the museum is called Toledo’s Automobile History: Providing the Spark to Move a Nation.

Michelle Schmidt is President of the Museum Board. Pictures of early Jeep tests in the Maumee and Ottawa Rivers are among her favorite pieces in the new exhibit.

“Just the work that goes into it, the ingenuity,” says Schmidt. “And that came from here, and that’s the part we love. It was people from Toledo who worked for the rest of the country to make sure we could all move forward. “

Memorabilia from other local businesses that contributed to the iconic workhorse’s success are also on display.

“Toledo companies worked together and supported each other in furthering the mission of making Toledo more successful,” says Schmidt. “Some of those original companies are still going strong today.”

While Jeep is a name we all know, Hebert says the city was also home to other auto companies that you may not know.

“We had car companies that most people don’t remember. The Toledo Steam or the Toledo Pope and the Milburn electric car. We are producing one of the first electric cars here. “

One of those early Milburn cars will be on display at the museum next week.

The museum is free. It is open on weekends and by appointment. The automobile exhibition runs until the beginning of November.