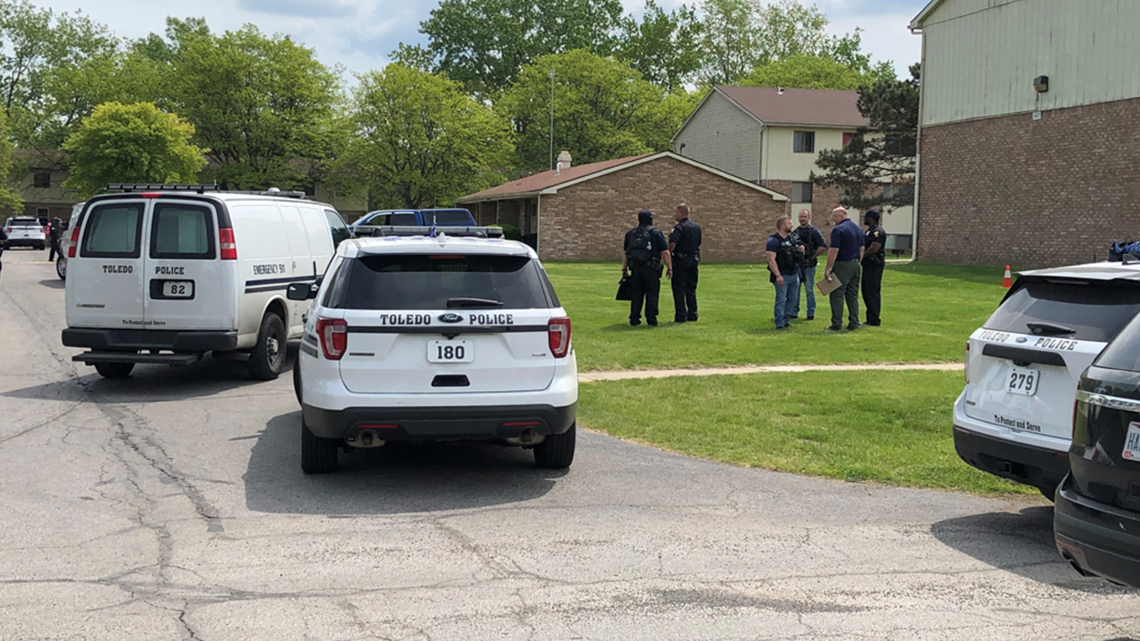 The shooting event on Monday is the fourth in the city since early Sunday morning. Two men were killed in gun violence on Sunday.

TOLEDO, Ohio – The gun violence in Toledo continued Monday with a person shot and killed at the Byrneport Apartments before noon in southern Toledo.

According to the Toledo Police, a man was shot dead at the location. He was on his way to a hospital just before noon. No condition was immediately available.

One person was killed in a shooting in Sleepy Hollow Park in western Toledo on Sunday evening.

Toledo police say 24-year-old John Graves Jr. suffered from at least one gunshot wound and was rushed to hospital, where he later died.

A second victim in the shootout, 19-year-old Corion Grace, was also rushed to the hospital by a friend after she was shot in the hand.

According to police, Graves attended a vigil in the park for the murder victim Armonte Rodgers, also known as Armonte Darrington, who was killed in a shooting earlier in the day in the Spotlight Lounge in southern Toledo. Another person was injured in this shooting incident.

Also on Sunday morning, three people were shot dead on the D’Icon Spirits and Grille on the Airport Highway and taken to hospital.

The shootings are still being investigated and no one has been detained. Anyone with information should call Crime Stoppers at 419-255-1111.