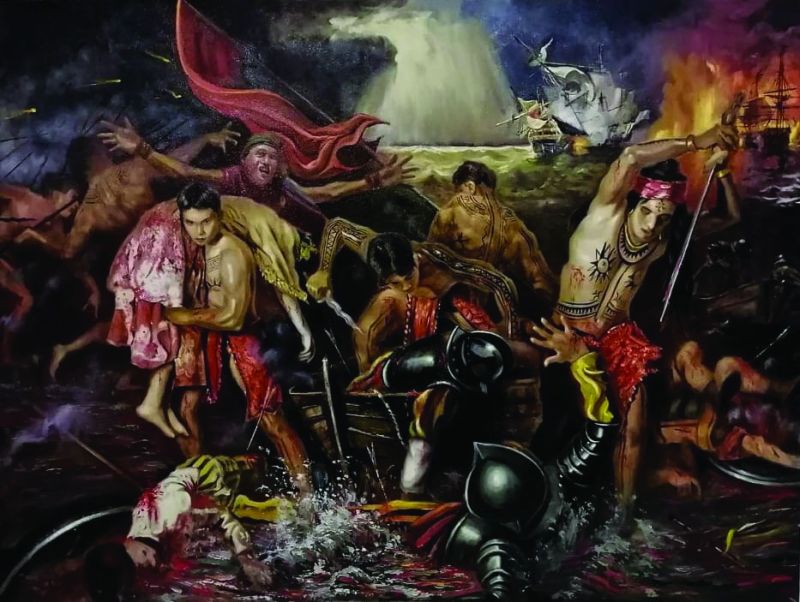 The Aroma Art Gallery hosted a group show that ran from June 27th to July 11th. The art exhibition, entitled “Existence”, is the gallery’s fourth since it opened on February 18.

The art gallery is one of the many projects of the Aroma Art Group, an artist collective based in Toledo City.

The group is also behind the Aroma Art Atelier, a school of Renaissance art directed by renowned artist Orley Ypon.

With “Existence” the gallery opened up to artists outside of their usual circle for the first time.

According to the statement, the central theme of the exhibition was “the community of man and nature”.

This becomes clear in Abellana’s painting “A New Beginning”. Abellana’s work is a reflection of the pandemic and how people have stayed resilient, just like bamboo trees. For Gequillo he believes in art as an expression of how “simple things around us can be beautiful”.

De Dios praised the event and highlighted the venue as “one of the best art galleries not only here in Toledo City or Cebu, but perhaps in the entire archipelago”.

“It was a pleasure to be part of ‘Existence’,” remarked Llanos.

University of Toledo baseball’s Meyers picked by Tigers in draft