Toledo cats are 100% done with this situation 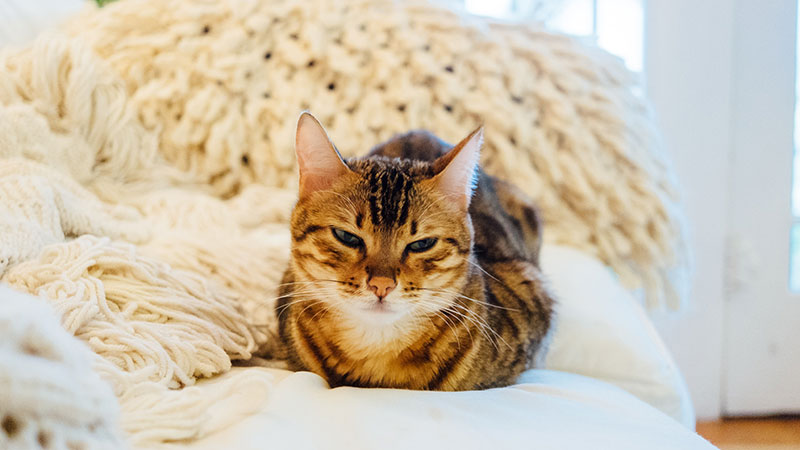 Fluffy had been silent for the past few weeks as her human, Mark Shannon of Sylvania, was in the house a lot more often than he normally is. But now Fluffy has had enough.

“Seriously, he has to get out of here,” Fluffy said in an interview. “I have something to do here. Candles to knock off shelves, boxes to jump, couch corners to sharpen. It’s so much more difficult when that smelly person is always around. “

Fluffy is not alone in her frustration. The Feline Enterprise for Rights in America and Lithuania (FERAL) said in a press release that 90% of cats in the Toledo area have been upset by the constant presence of their humans in the past few weeks. The opinions of the other 10% were unknown because these cats just crumpled up the survey and patted around a bit.

“It’s frustrating,” said Sammy, whose human Kadence Fulton hasn’t left the house in days. “I mean, all you want is a little peace and quiet in your own home, and then these people just stay here like they own the house. Sorry, but who dropped fur and urine all over the place? I would be. “

The reason for the constant presence of humans remains a mystery to cats, but cats everywhere can only hope that things will soon return to normal.