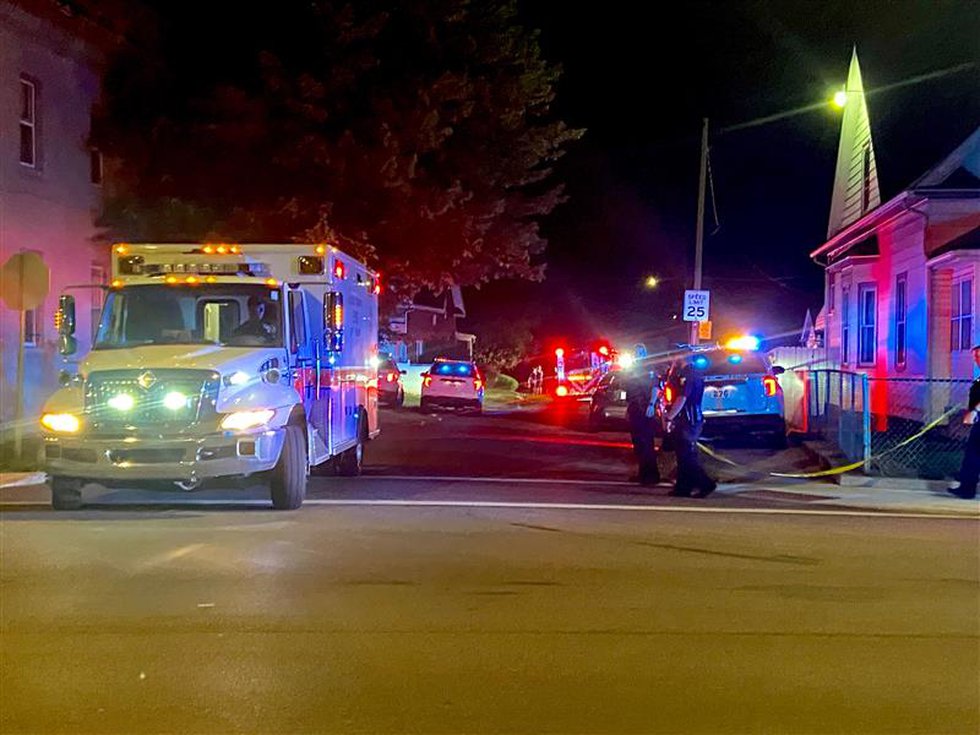 TOLEDO, Ohio (WTVG) – It was a gloomy weekend on the streets of Toledo. The city recorded three more murders.

The first murder happened on Friday at Miracle Manor Apartments. According to police, a suspect drove across the parking lot and shot and killed 21-year-old Michael Patterson. The police have neither a motive nor a suspect.

Police said three people were shot dead on Fellows Street on Sunday. A three year old, the mother and father of the child. Detectives say the father, Dameus Rapp, was killed.

Are there any piper plovers nesting in Ohio?