The Game Masters: Behind the Scenes With Toledo’s Room Escape Creators 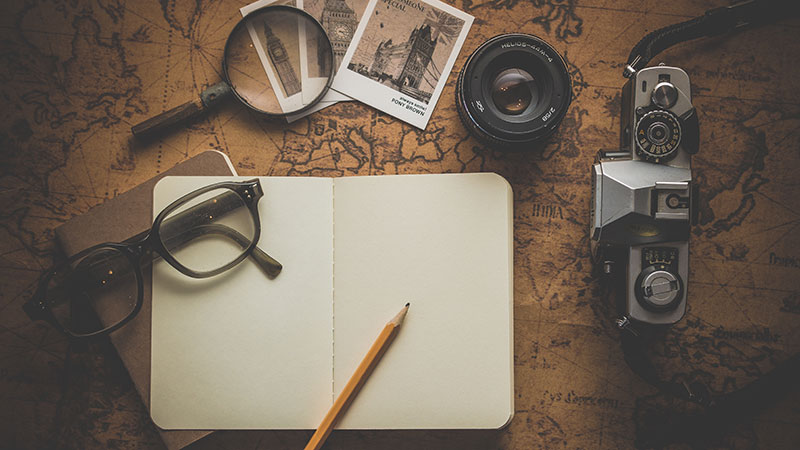 In a pop culture landscape where audiences are becoming more and more isolated – with phones, home streaming, video games, and more competing and often winning for everyone’s attention –It’s interesting that a breakout entertainment concept of the past decade has been based on collaboration with others. Communicate in close proximity to solve a problem together.

This collaborative energy can be a big part of the appeal of the Entertainment genre “Escape Room”. A group of players banded together in a fictional experience trying to solve puzzles so they can escape and win. The phenomenon began to take shape about ten years ago with games organized in Asia, and according to exitgames.co.uk there are now over 8,000 dedicated escape rooms worldwide – about 6,000 in the US alone.

Those who run the game experiences in the Toledo area report that the people who come to be locked up for an hour or so aren’t just looking for an escape from the “real world” – they hope they are Connect with other people to find people doing it.

“What we want to see are people who leave our room and talk about going out for a drink because they made new friends in our room. And that’s a huge win, ”said Kimmer Callahan, founder of Trapped Toledo, one of the glass city’s longest running escape rooms.

“Many, many parents have told me after playing with their teenagers, ‘This is most of what my kids have spoken to us in months,'” said Myron St. John, owner of Escape Game Experiences, based in the Shops at Fallen Timbers.

The experience of guiding players through such tasks can be just as fun and rewarding for the people working behind the scenes.

Founded in summer 2014, Trapped was one of the first true escape room companies in the Toledo area. Trapped is located on Key Street, a little secluded next to Burger Bar 419, and has grown steadily through word of mouth and offers players new games all the time.

Kimmer Callahan started Trapped with a group of his friends after they were fascinated by the idea of ​​escape rooms, tried one out for themselves, and decided they could improve on what they just played. On your personal note: the placement in the room of actors playing full characters as part of the narrative (and readily available to provide clues).

“Actors only use six to eight percent of escape rooms worldwide”, said Callahan. “No one in the Toledo area, no one within about 130 miles of Toledo, has actors. And all of our rooms do. “

Trapped also ensures that all games have multiple puzzle paths that are not arranged in a linear fashion – so no team can get stuck if they need to do something before they can proceed. “There is always something someone can work on. There are five paths that mix with one another. “

Trapped Toledo is located at 2410 Key St., Maumee. Tickets are $ 20 on weekdays and $ 27 on weekends. Games must be booked in advance.

Contact 567-316-7028, [email protected] or visit trappedtoledo.com for more information. Must be at least 15 years old or be accompanied by an adult.

“Our uniqueness is that all of our games are multi-room games,” said Myron St. John. “They’re overly detailed, they’re solution-based, not linear, and you won’t find any of these games anywhere else in the world, and I can absolutely say that because I actually wrote games.”

Escape Room includes one “Game master” in every room– an on-site observer who will provide immediate assistance if requested. St. John says that one of the most interesting aspects of business is watching players play their games that form a group dynamic in a short amount of time.

“Usually in the older games I’ve been to you always find someone who wants to take the lead. Everyone is in these games works wonderfully together as a team. Because there is so much to do in the several rooms and there is something for everyone. “

Prices range from $ 25 to $ 28 per person, depending on the game. Games must be booked in advance. Call 419-360-5689 or visit escapegameexperiences.com for more