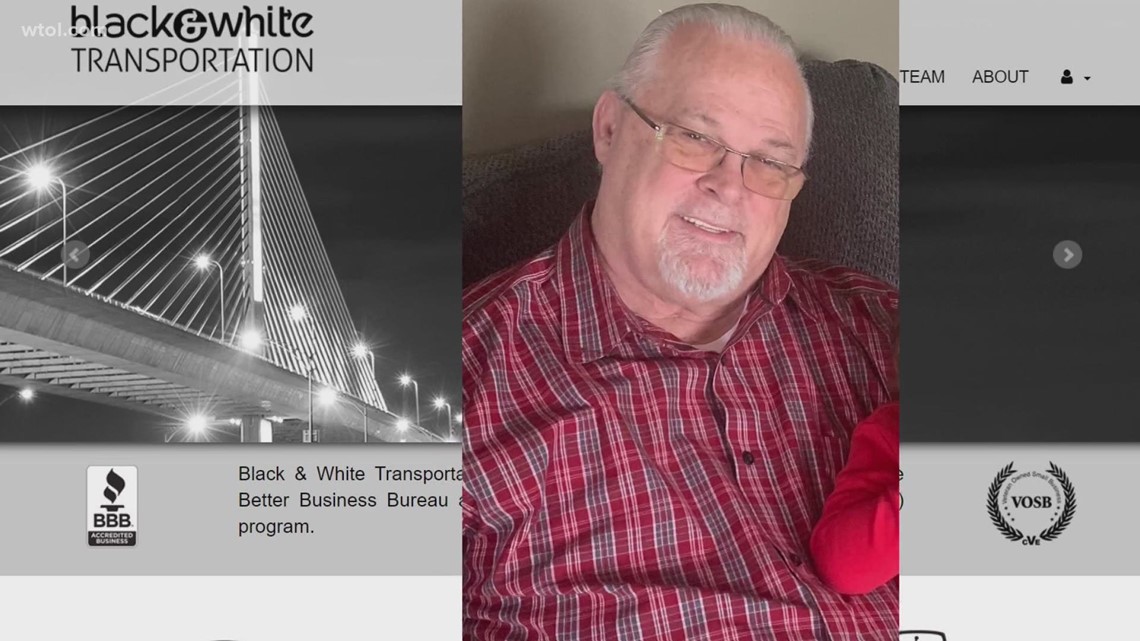 A 64-year-old taxi driver was killed in the accident, his family informed WTOL. Several other people suffered minor injuries.

TOLEDO, Ohio – A cab driver was killed in a two car accident in southern Toledo on Tuesday morning.

The crash occurred between a Black & White taxi and an SUV in Byrne and on the Airport Highway around 3:30 a.m.

John Parker, 64, was the driver of the taxi that was killed in the accident. His family confirmed his death to WTOL 11 Tuesday night after being notified by the coroner.

The taxi driver was driving north on Byrne, according to police, while the SUV was driving east at the airport. The SUV got into the taxi after not giving a traffic signal.

At least one person who was in the SUV at the time of the crash was taken in for questioning by the police.

Six people were involved in the crash, Parker. The occupants of the SUV are between 22 and 25 years old while the taxi driver is 52 years old.

The driver of the SUV and the passengers of both vehicles were not identified for data protection and notification reasons.

“We were broken this morning when we learned of John Parker’s fatal accident,” said Clark Gross, chief operating officer of Black & White Transportation. “He’s been a Black & White taxi driver since 2017 and a dedicated, hardworking person in every way. The drivers are non-employees and are independent owners and operators. We’re still a small family business and it’s heartbreaking when we do found out about such a thing. “

Byrne was completely closed to all traffic north of the Airport Highway because of the crash. The intersection has since opened again.

The crash is being investigated.

Central Avenue near Centennial reopens after a crash. By removing diesel pollution, the lanes were closed for hours