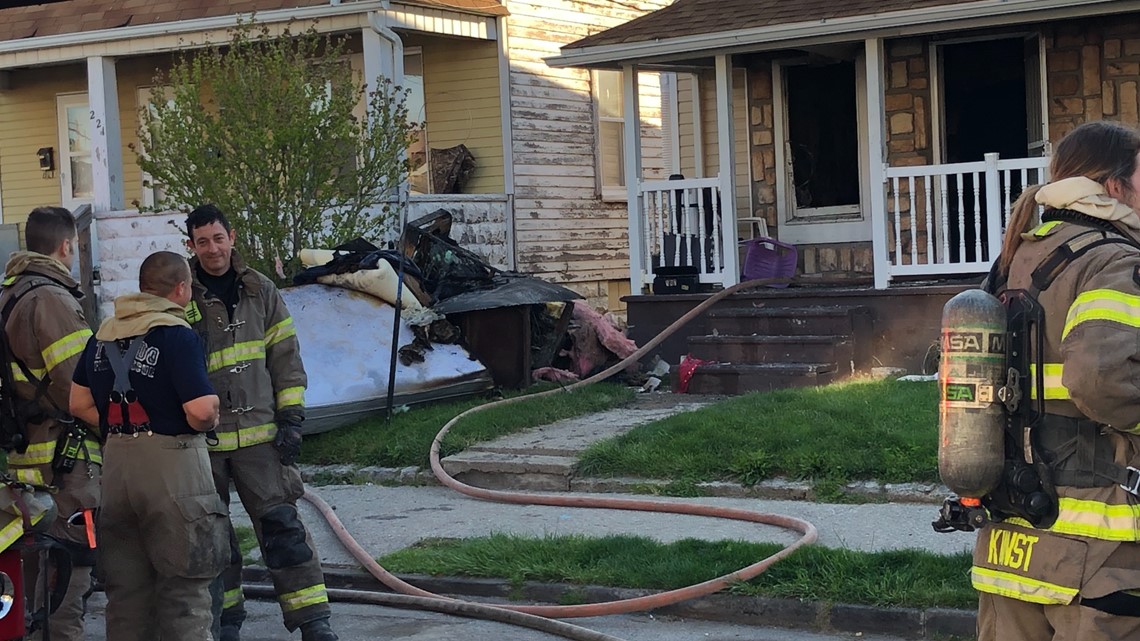 The fire occurred around 7 a.m. in the Licking 200 block near Mott

Officials say the family dog ​​was killed in the fire, but the family was not home when the fire started.

The crews were able to extinguish the fire quickly.

A mother and a son live in the house and are now being driven away due to the fire.

Officials say the cause of the fire is being investigated but believe it is inherently suspicious.