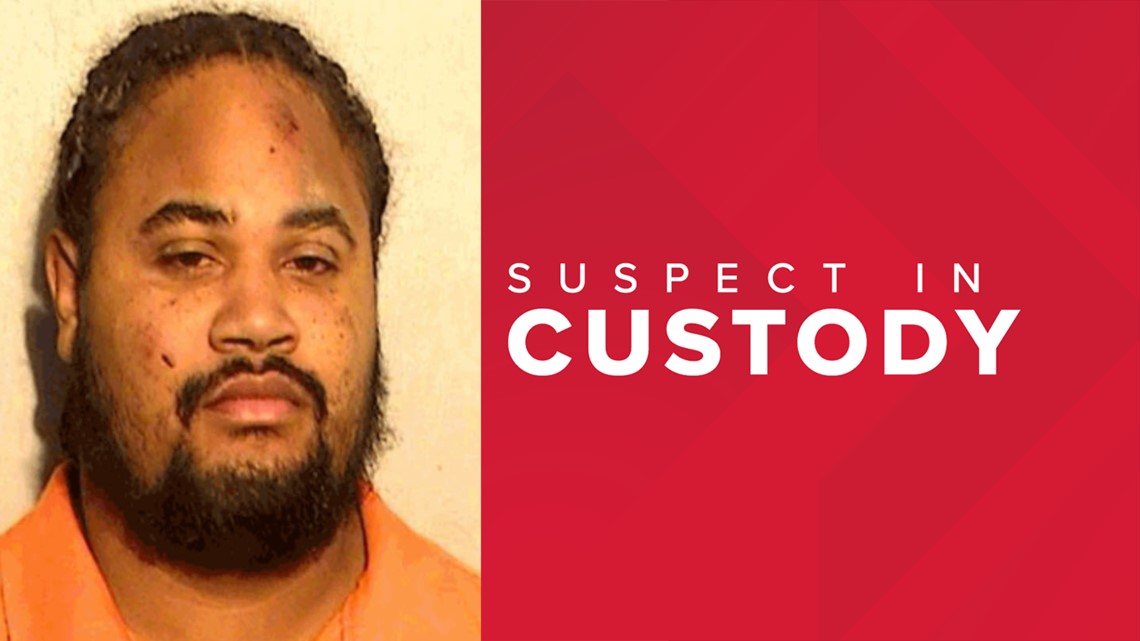 TPD and SWAT teams surrounded a residence in the 400 block of Euclid on the corner of 4th and Euclid as part of a gunfire investigation early Thursday.

TOLEDO, Ohio – A man is detained outside a residence in east Toledo early Thursday morning following a SWAT situation and heavy police presence after police were called in the area after multiple gunshots.

Police said when they were investigating, 30-year-old Deshawn Larde came out of an apartment and fired several rounds before retreating back inside.

TPD and SWAT teams surrounded a residence on the 400 block of Euclid on the corner of 4th and Euclid. The crews were called to the scene at around 3:30 a.m.

Police were heard trying to get his attention on a loudspeaker and a few rounds of tear gas were shot into the house after Larde did not leave the house.

Police forced entry and SWAT cleared the house and took Larde into custody without further incident. Larde was sent to Lucas County Jail on multiple charges.

It has been determined that no one was injured in the shooting incident and the investigation into the first shooting call is ongoing.

RELATED: Toledo Woman Accused of Using Knives to Stab Victims in the Eyes

Ohio husband charged with murder after dropping kids off in Cleveland, TN