Standoff in West Toledo ends with man in custody 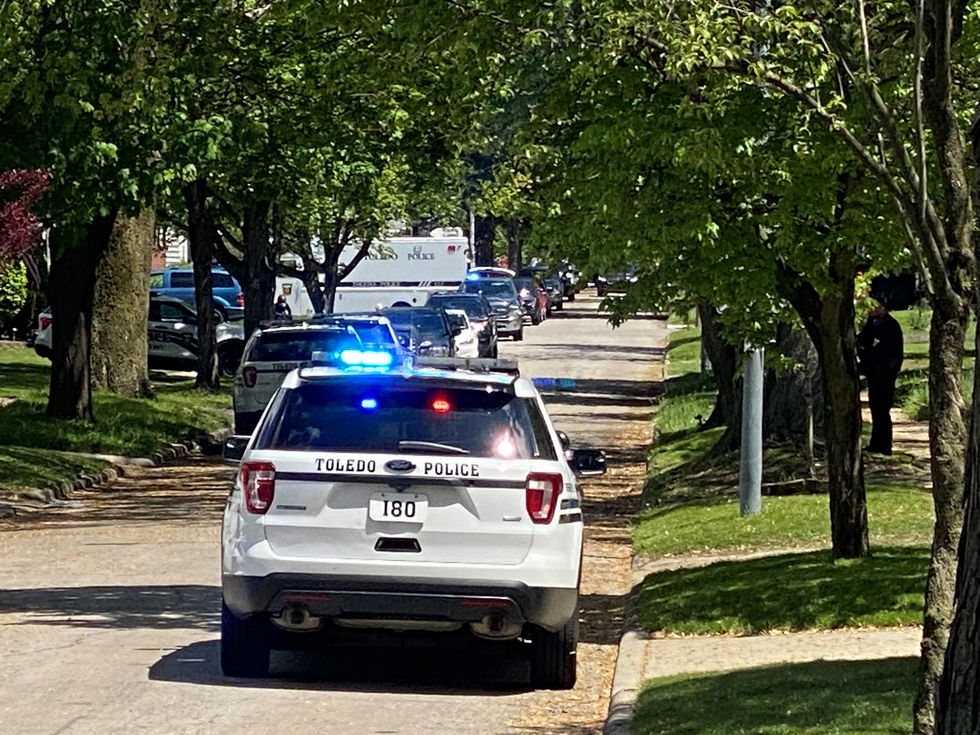 TOLEDO, Ohio (WTVG) – A person is on remand after a dispute with police.

The incident took place this afternoon at a house on the 2400 block of Charlestown near Douglas, Toledo.

When 13abc arrived, Toledo police and members of the SWAT team surrounded a house.

Police say a neighbor heard a man and a woman scream at around 1:00 p.m. on Saturday afternoon and called 9-1-1. According to the police, the two are siblings and live in the house. When the officers arrived, they found that the woman had been bitten by one of her dogs.

According to the police, the man barricaded himself in the house and threatened to shoot the officers. SWAT was called and eventually used tear gas. A man came out of the house and was taken into custody.

It is unclear whether the arrested man will be charged.

The woman was taken to hospital with non-life-threatening injuries. The two dogs are also unharmed. Stick with 13abc as this story unfolds.

When does tick season start in Ohio?