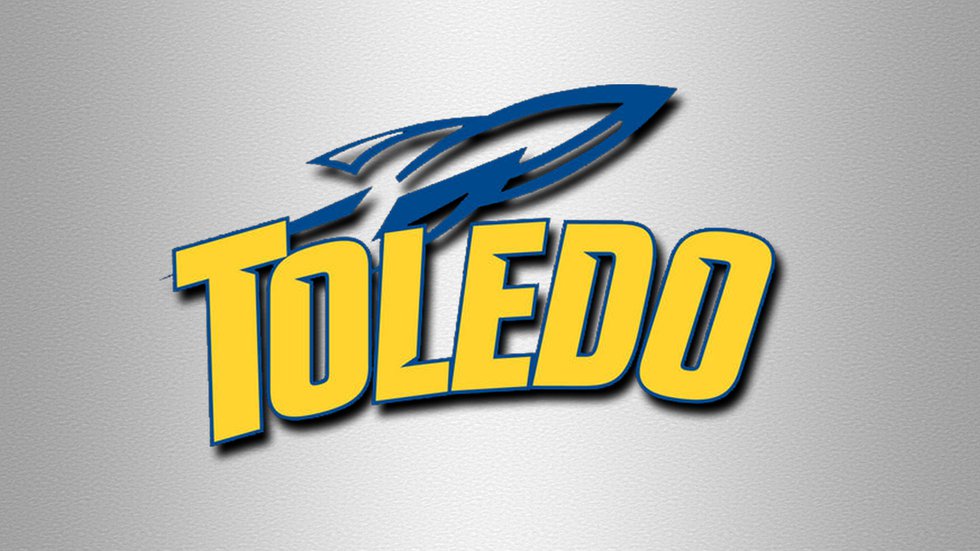 The University of Toledo Football Program participated in Kroger’s annual Sacks For Cash program this week to help fight hunger in our community. The Rockets, which had 21 sacks during the 2016 regular season, earned $ 525 for the Toledo Northwestern Ohio Food Bank. For every sack during the season, Kroger donated $ 25 on behalf of UT and Bowling Green State University.

Head Football Coach Jason Candle, along with Senior Zach Quinn and Junior Olasunkanmi Adeniyi, were on hand to represent UT and the Rocket football program, and thanked Kroger for their continued support and for giving back to the community. Toledo Northwestern Ohio Food Bank operations manager Barbara Hofstetter also spoke, thanking both Toledo and Bowling Green for their support. Kroger was represented by District General Manager Dan Galway and Media Relations Manager Jennifer Jarrell.