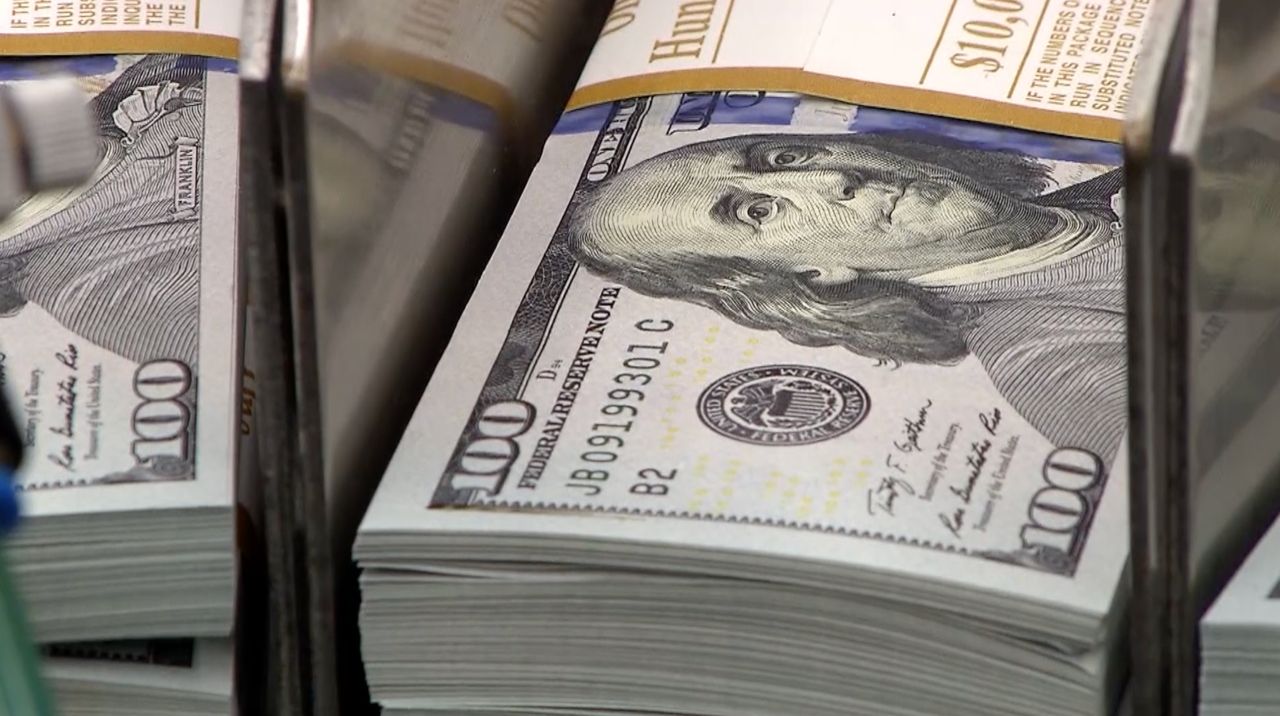 Senator Sherrod Brown, Ohio, is the chairman of the Senate Banking Committee and a heavy critic of Wall Street, while Rep. Warren Davidson (R, OH-8) is a staunch Conservative who sits on the House Financial Services Committee.

Both men spend a lot of time focusing on the economy and the institutions that make them work.

This week, in separate hearings, they had the opportunity to address their concerns directly to the CEOs of America’s six largest banks.

“I want you to review your entire business model,” Brown said in an interview after the hearing.

Davidson urged CEOs to resist pressure for their banks to address social issues.

“Democrats are essentially saying that if you fail to conform, we will shame you with regulation and public shame,” Davidson said in a separate interview after his hearing.

Both lawmakers have made clear the political divide over how Wall Street should work and the role the federal government should play in regulating it.

Davidson said he wanted Wall Street to be less complex and more accessible to consumers.

He is a supporter of the cryptocurrency and wants to avoid another mishap like the recent GameStop stock saga that leaves amateur investors out.

“I think Wall Street needs to make sure retail investors have access to participate,” said Davidson.

Brown is using his new chairmanship to pressure the big banks to pay their workers more and become more diverse.

“They don’t care what I think personally,” Brown said. “They care about the light we shed on them because they know they built this system for themselves at the expense of the workers.”

There’s not much consensus between Brown and Davidson – or between their parties – about legislative solutions.

Therefore, for the time being, Congress will remain a platform to highlight their opposing views.