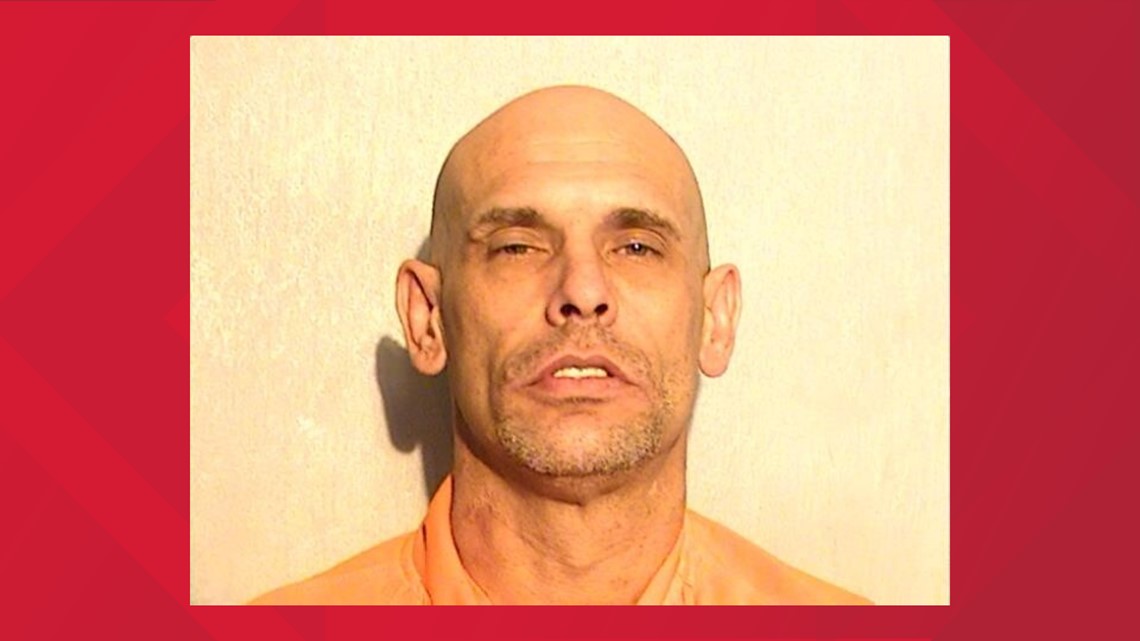 During the raid of the house, police arrested two other people and charged another person with substance abuse.

TOLEDO, Ohio – After searching a house in eastern Toledo shortly after midnight on Saturday morning, Toledo Police said they arrested a man with drug-making materials.

David Fishbein, 45, was arrested and charged with the illegal gathering or possession of chemicals used to make drugs.

During the raid of the house, police arrested two other people and charged another person with substance abuse.

Brittany Houston, 31, was also in the house, and after a file review, officers found that she had reviewed arrest warrants. Authorities also searched her purse and found several syringes inside, according to police records.

Josie Mangold, 36, was also at the East Toledo home and after officers searched her they found a cracked glass pipe, police said.

Authorities also checked Mangold’s files and found that she had an active arrest warrant.

Mangold was charged with possession of drug paraphernalia.

Eventually, 65-year-old Joseph Cantrill was also at home and told officers that he was living there, according to police records.

Aside from methamphetamine and evidence of an active meth lab, detectives said they found more than 1 gram of fentanyl but less than 5 grams of the substance and cocaine.

Cantrill was accused of possessing controlled substances and allowing substance abuse on the premises.