On Tour With A New Release, Blues Legend Walter Trout Heads To Toledo 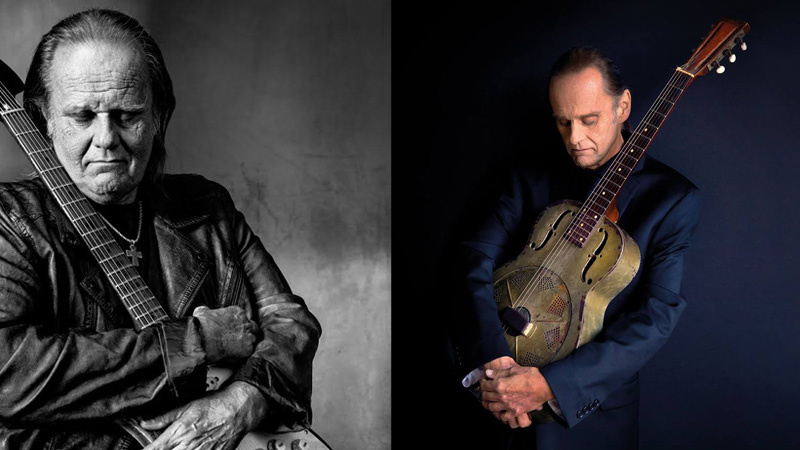 On July 20th, the master of the blues Walter Trout will perform at Club Soda and go on tour in support of his new album.We’re all in the same boat. ” The album features 14 seasoned blues musicians including Joe Bonamassa, Kenny Wayne Shepherd, Randy Bachman, John Mayall and many others.

Trout has been performing around the world for almost 50 years. In the 60s and 70s he played gigs with John Lee Hooker and Joe Tex. In the 1980s he was invited to play with John Mayall and the Bluesbreakers – an opportunity he landed with Canned Heat. At the end of the 80s he finally went freelance as the Walter Trout Band and has since released over two dozen albums and live recordings and has appeared in numerous collaborations.

In 2013 trout was diagnosed with cirrhosis of the liver and had to undergo a transplant in 2015. “I’m really lucky. I was on my back for almost a year and almost died, ”says Trout. “After I got out of the hospital, I had to speak again, walk and learn to play the guitar.”

But at 66, “I feel like I’m in the best years of my life,” he explains. “I feel great physically, I play better than ever. It’s been quite a drive and it’s not over yet and I love every minute of it. “

Its 2015 release, Battle marksIt is “a really intense process,” says Trout. “It was like I had post-traumatic stress disorder and I just had to talk about it.”

For his new album “I just wanted to have fun,” he explains. “Writing this album has been a real pleasure. I didn’t try to get into deep texts or anything like that. It was just about having fun with my friends. ”

This album is also his first with his son Jon on guitar. “It’s pretty incredible. Part of the fun is working with one of my kids. Jon is also my road manager, ”says Trout.

While his new album is a gathering of longtime friends, it also reflects the polarized political climate in the United States. As Trout explains, “It is a message to all of us that we need to remember that we are all together, and in the long run, whether you are left or right, I think we all want the same thing. We just have different ideas about how to go about it and how to get it. But it’s only a group of friends who experience the joy of making music together. “

Experience Walter Trout live in Toledo at Club Soda on Thursday, July 20th. This event is part of the Sizzling Summertime Blues Series hosted by the Black Swamp Blues Society. Tickets are $ 25 for non-members and $ 20 for members.