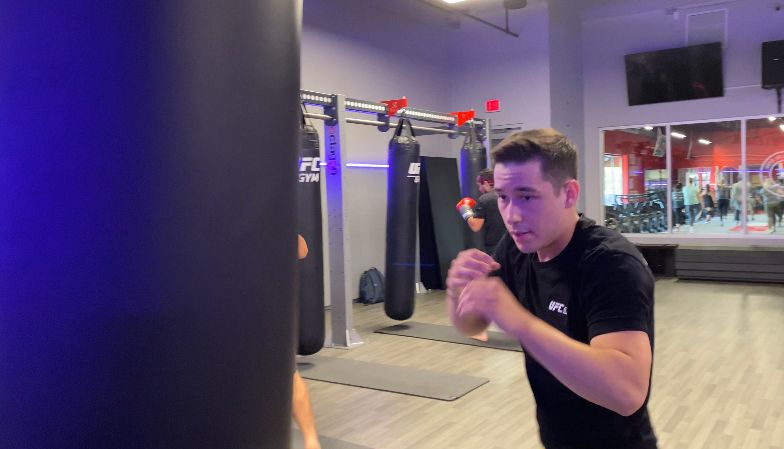 More than 700 people have already signed up for membership, and General Manager Richard Dooley said the community really supported them.

“We got such a great response from the community, one of our biggest goals is to make people feel welcome and I think the community actually felt that,” said Dooley.

The club offers MMA-inspired fitness classes for people of all ages and abilities.

“One of the main reasons I’m so passionate about it is because my father and so many coaches in my entire life have put so much time and effort into training me,” said Perez, “and I thought it was great to just give that back. “

“I love showing people how to fight and giving them a good workout.” Perez said, “When you leave here and feel like you’ve achieved something and learned something. I really enjoy it.”