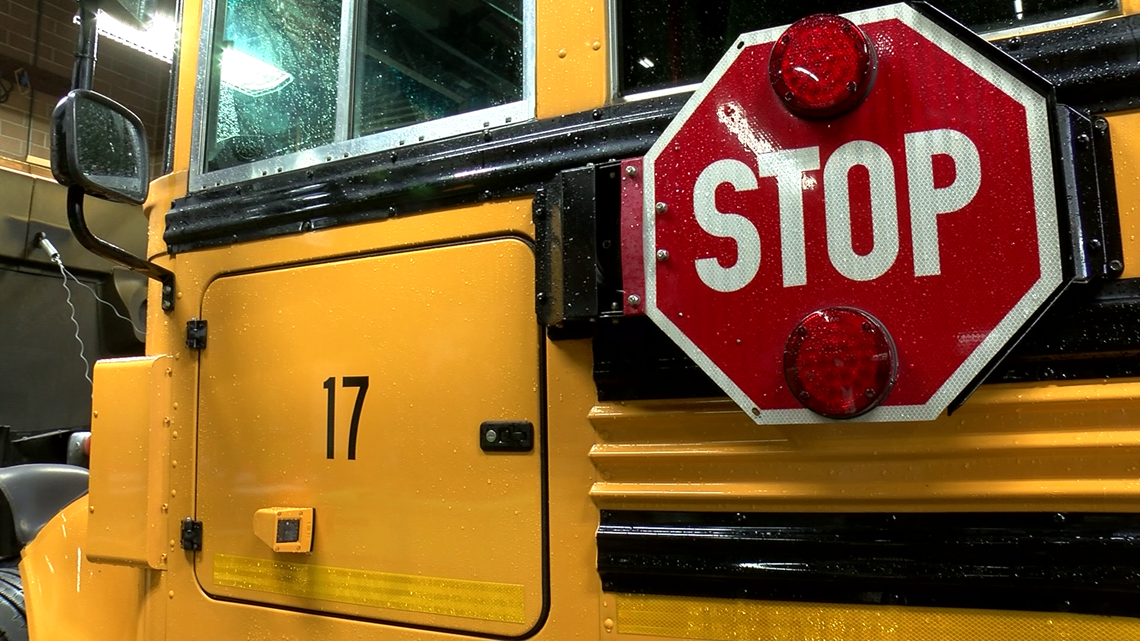 A school bus driver was slightly injured in an accident in Maumee after a driver gave a red light and hit an occupied bus on Thursday.

There were five children on the bus and the bus driver. A driver in a Subaru car passed a red light and met the bus at the intersection of Conant Street and Illinois Avenue. This was the result of an initial investigation by the Maumee Police Department.

No injuries were reported to the children or the driver of the Subaru. The bus driver reported a slight injury. Identities were not released.

Maumee City Schools officials responded to the scene to notify the parents, and a second bus took the children to their designated drop-off location.

The incident is being investigated further.