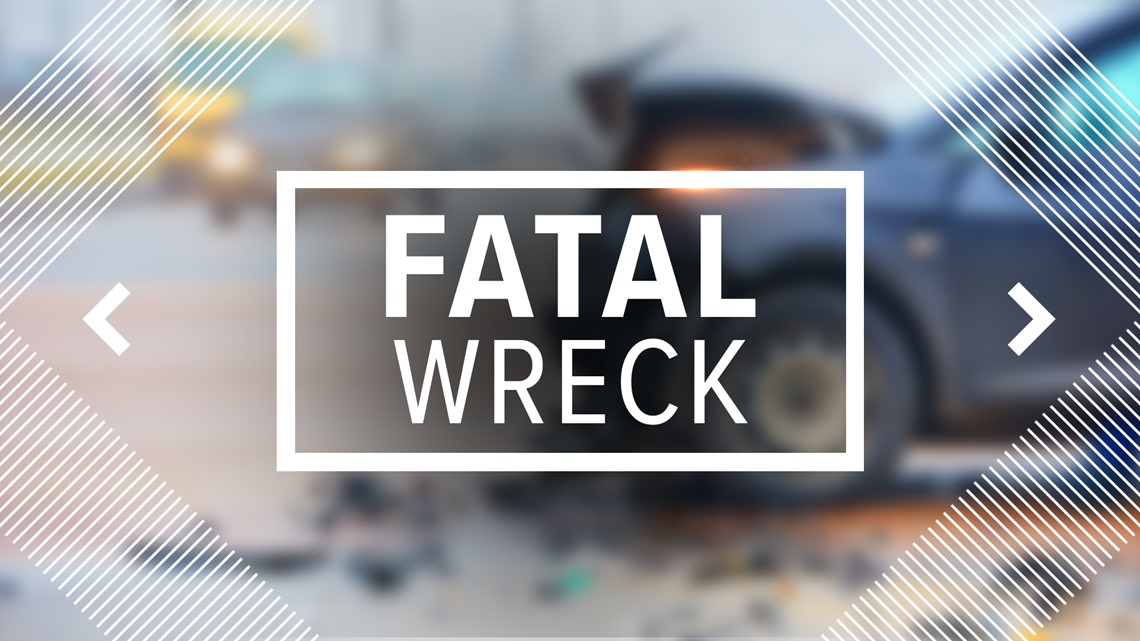 This happened just before 8:30 a.m. on Bradner Road near Fremont Pike

According to MPs, 48-year-old Edwardo Torres was using an ATV to plow snow when his ATV collided with a BMW X5 crossover vehicle. The investigation revealed that the ATV did not give way to the BMW’s right of way, the sheriff’s office said.

Torres was pronounced dead at the scene.

The driver of the other vehicle was not injured.

City of Toledo dropping mask mandate as of June 2