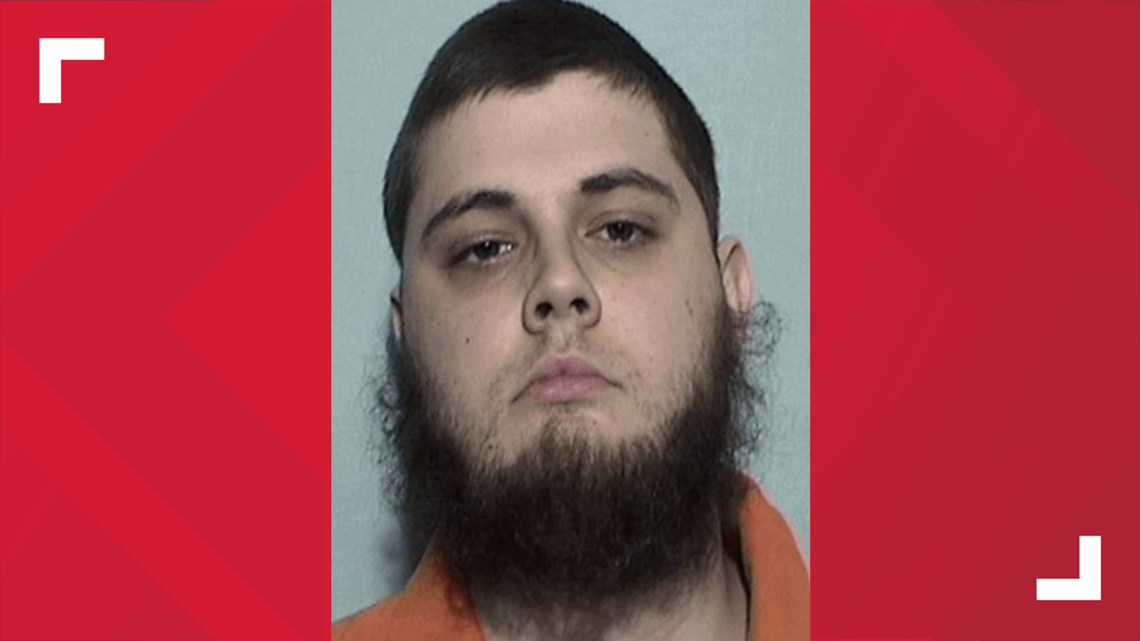 Damon Joseph was arrested in 2018 and is likely to face 20 years in prison.

TOLEDO, Ohio – A Dutch man pleaded guilty in federal court Tuesday to assisting a terrorist organization and planning an attack on a synagogue in the Toledo area.

Damon Joseph, also known as Abdullah Ali Yusuf, is likely to be sentenced to 20 years in prison on a consent form, according to his lawyer, Neil McElroy. The maximum sentence is life in prison.

Joseph was arrested in December 2018 after a month-long FBI investigation was sparked into his social media activities showing support for ISIS and terrorism. An undercover agent began exchanging messages with him and eventually met him and provided him with a travel bag containing two semi-automatic rifles, even though law enforcement made them inoperable.

Joseph was accused of attempting to materially support ISIS, commit a hate crime, and possess firearms to promote a violent crime.

On Tuesday, Joseph pleaded guilty to attempting to provide resources and commit a hate crime to a terrorist organization. The sentencing is scheduled for September 14th.

RELATED: Woman sentenced to 15 years for planning an attack on the Toledo bar

Days after 11 people were murdered in the Tree of Life Synagogue in Pittsburgh, Joseph told an undercover agent that he was planning to carry out a similar attack in Toledo, according to court records. He told the agent he wanted to attack two synagogues, but concluded that an attack was more realistic.

Joseph specifically told an agent that he wanted to kill a rabbi.

Records show that Joseph has expressed an interest in becoming an ISIS recruiter and has broadcast agent videos in support of terrorism. In December 2018, shortly before his arrest, he sent an agent a detailed plan of his attack.