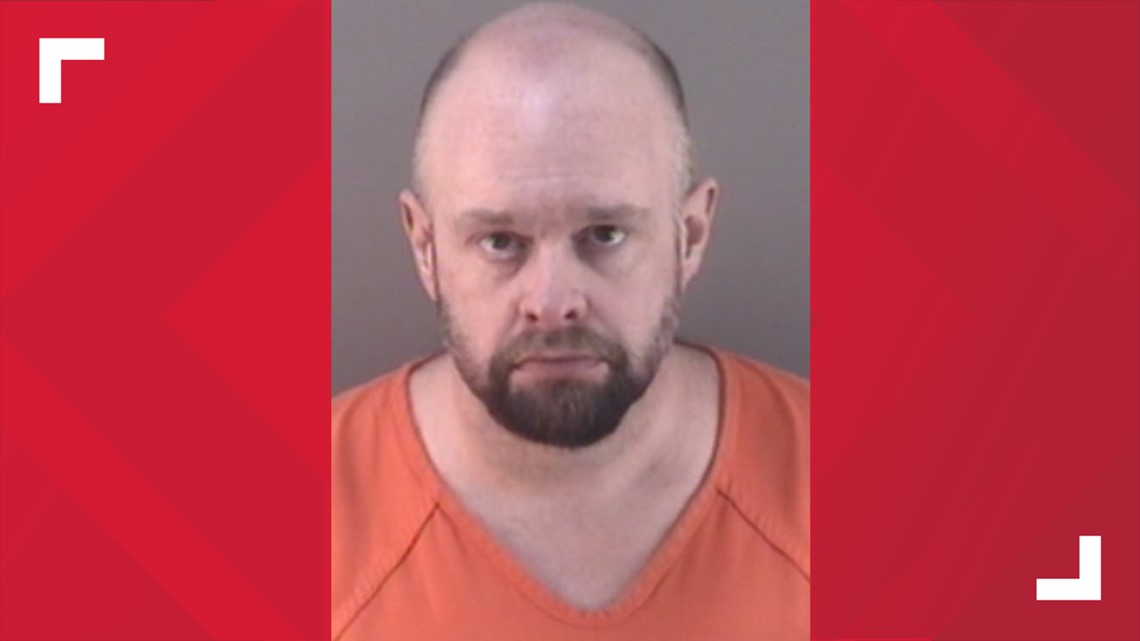 The charges against Steven Finch II include a rape fee for each month from August 2019 to November 2020.

BOWLING GREEN, Ohio – A Wood County man faces life in jail without parole if convicted of rape, kidnapping and aggravated assault for alleged repeated sexual assault on his wife.

The charges against Finch include a rape fee for each month from August 2019 to November 2020. Sexually violent predator specifications are attached to the charges.

Nineteen of the 30 charges against Finch carry life imprisonment with no parole. Of the remaining charges, first-degree rape and kidnapping carry sentences ranging from 11 to 16 years in prison, while the second-degree grievous bodily harm charge has a maximum sentence of 8 to 12 years.

Even if Finch were convicted without the sexually violent predator specification, he faces a maximum of 312 years in prison, including 209 compulsory years.

Finch is being held in Wood County Jail and is due to appear before Judge Matthew Reger on February 23.

Toledo pastor describes life during surge of COVID-19 in India

Amtrak proposal would include new rail service to Columbus, Detroit from Toledo