Ohio college students will be the future of cyber security 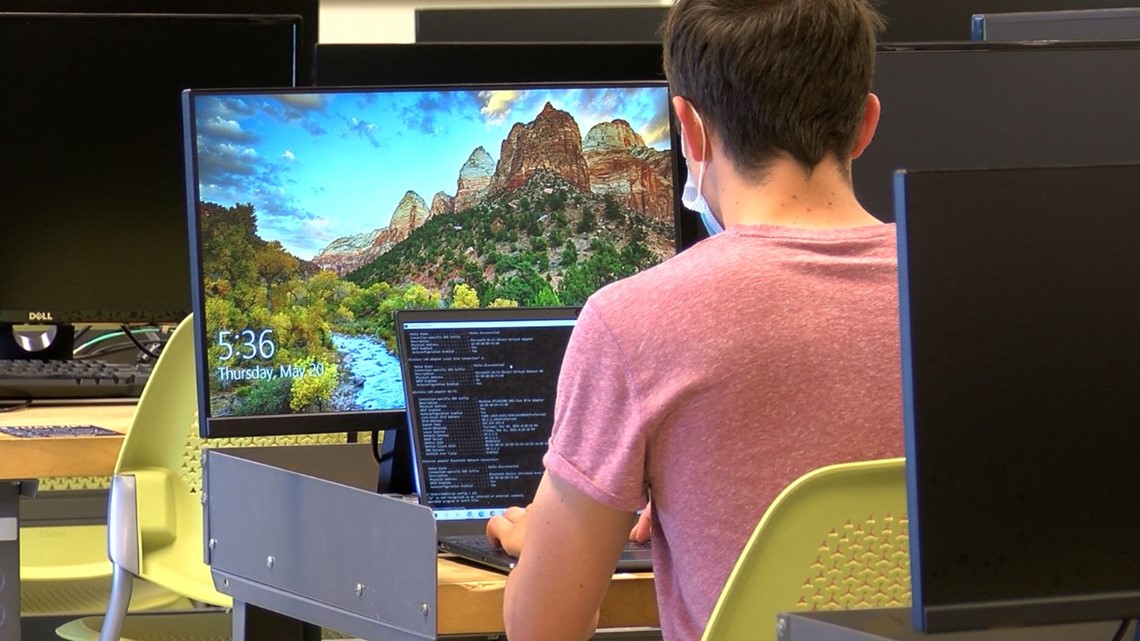 Computer science professor Michael Daigneault says cybersecurity threats will continue to increase in the US. These “invisible heroes” are in great demand to defeat hackers.

“The government and various organizations have put a lot of money into cybersecurity,” said Professor Michael Daigneault.

According to Daigneault, cyber attack prevention has become a multi-billion dollar industry. He teaches an NSA approved curriculum at Terra.

“We teach pretty much anything to get someone ignorant of computers and prepare for the world of cybersecurity,” he added.

A cyber attack hit the headlines last week when hackers shut down the Colonial Pipeline. The ransomware attack had a devastating impact on the US economy.

Daigneault says many companies still have a philosophy of “waiting for it to happen to me”.

And he says it’s dangerous.

“Number one for protection is training your employees,” he said, “because employees are one of the easiest ways for hackers to break into organizations.”

Ryan Crocker is enrolled in the program at Terra. He says he knew he wanted to get into computers since he was 5. He believes cybersecurity workers help people, often without getting recognition.

“They are invisible heroes for sure,” he said. “In many cases, companies like to sweep when they are hacked under the carpet because they don’t want it to be public information.”

His team took part in an NSA challenge and ranked higher than big-name schools like Harvard, Ohio State University, and the University of Michigan.

“You learn a lot more about how things actually work in the real world,” he said, “and how hard it really is to be a cybersecurity professional, but how rewarding it is.”

He says he’s learning how to work on a team and think like a hacker to do good and protect companies and people.

Daigneault says companies need to invest more in educating employees about cybersecurity threats, such as: B. How dangerous emails or links are detected and what to do if it happens to you.

How do I know when I get the coronavirus vaccine in Ohio?