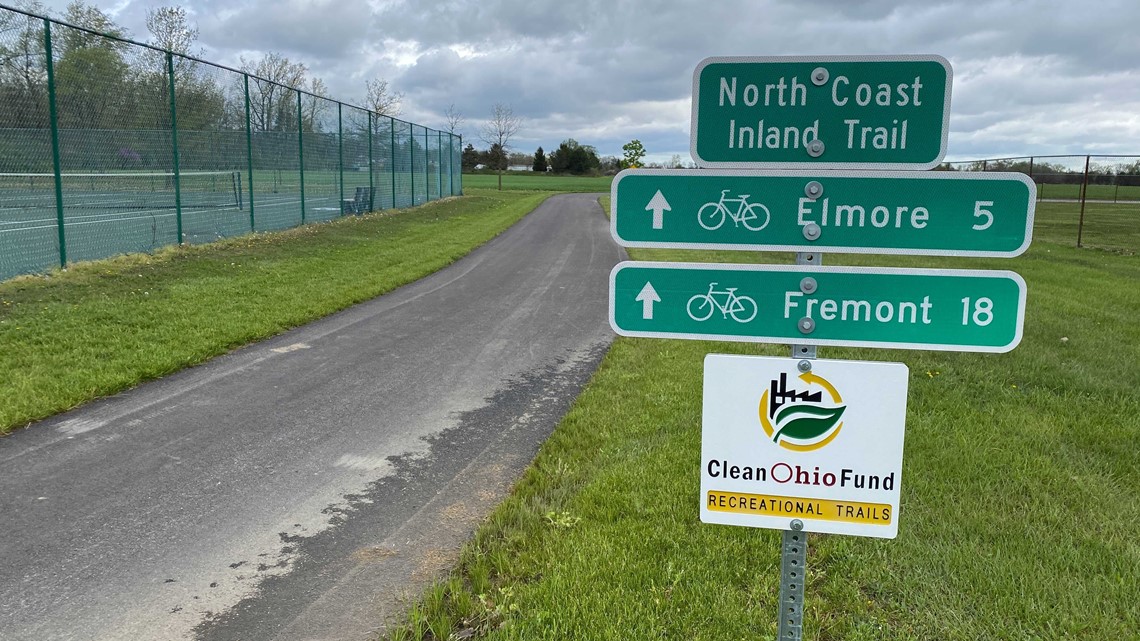 The five mile long bike path is a new part of the North Coast Inland Trail.

GENOA, Ohio – Two communities in Ottawa County have always had a proximity connection, but now they have a physical connection that allows neighbors to both communities to enjoy the outdoors and stay healthy.

A new section of the North Coast Inland Trail opened last week, and the five-mile cycle path runs from the village of Elmore to the village of Genoa.

The project has been in the works since 2011 and was largely funded by grants from the Ohio Department of Transportation (ODOT).

It cost around $ 2.5 million, with the majority of the money going to converting a former railroad line and building several pedestrian bridges over streams.

Now the villages hope that the new kind of casual travel means that more neighbors will visit the neighboring villages.

Although it has taken a while, this connection continues to reinforce the original intent of the North Coast Inland Trail, which according to village manager Kevin Gladden originated in Genoa years ago.

“I think ODOT sees the value in connecting the routes through Millbury, Walbridge, Toledo and the cannonball to Fort Wayne,” said Gladden.

Now that this section of the cycle path is complete, Genoa is now focused on eventually widening the path west to connect with Millbury.

RELATED: What Activities CDC Says Are (And Are Not) Safe Without Masks For Fully Vaccinated