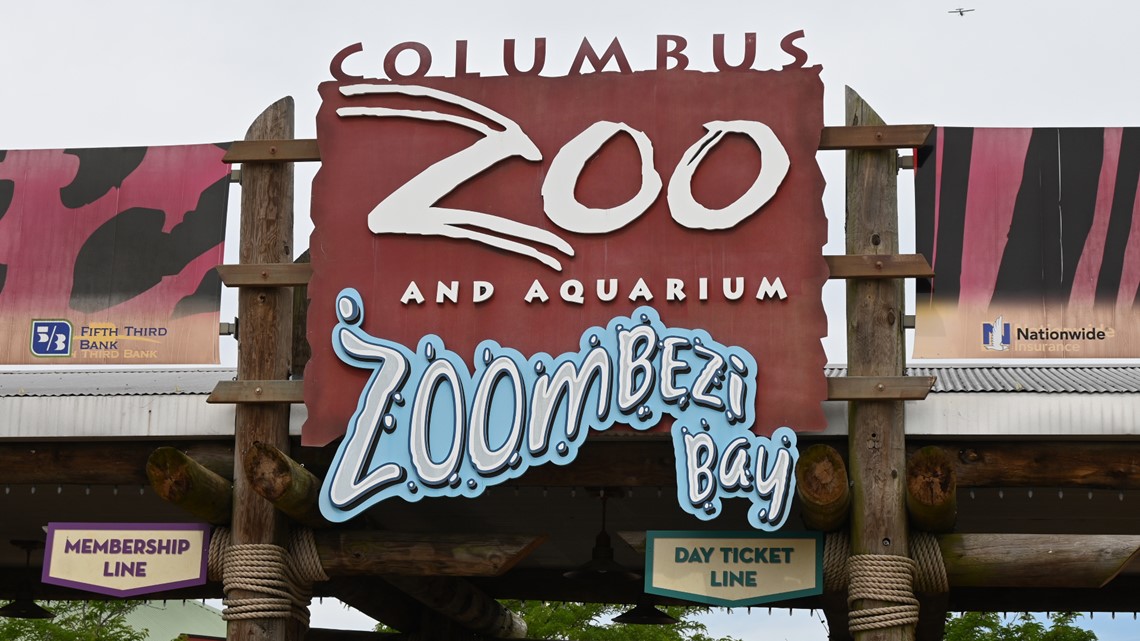 Zoo President and CEO Tom Stalf and Executive Vice President and CFO Greg Bell voluntarily resigned from their positions earlier this week after the Columbus Dispatch reported the possible abuse of zoo resources.

The report found that Stalf and Bell let family members live in zoo-controlled houses and got them tickets to entertainment events.

The zoo said the board of directors opened an internal investigation and worked with a law firm to conduct an independent investigation once the report was released.

In an interview with 10TV, Yost said he was very concerned about the report of seemingly self-sufficient and potentially inappropriate uses of charitable goods.

“The perks you get at work belong to your employer. They come from the money you’ve made,” Yost said. “A nonprofit, particularly this nonprofit, has either donated money or taxpayers’ money as well. You can’t use that to care for loved ones.”

Yost said his office found out that the zoo’s investigation was being kept secret and that it was unacceptable.

“So we’ll take a look and make sure the law has been properly followed. If we find problems, we’ll take appropriate action,” Yost said.

Yost adds the CEO has pledged full cooperation and his office should have the requested documents within 30 days.

10TV received the following statement from the Chairman of the Columbus Zoo Board, Keith Shumate:

Attorney General Yost announced today that he has opened an investigation into Columbus Zoo on allegations involving its former President and CEO and CFO. Columbus Zoo and Aquarium welcome Ohio AG’s involvement and will work with his office to investigate the facts of this thing.

On March 29, Porter Wright submitted a preliminary oral report of his independent investigation to the zoo board of directors. In light of the widespread community interest in the matter and calls by the Franklin County Commissioners and the City of Columbus for greater transparency, the zoo will release preliminary written findings and recommendations to the public on Tuesday, April 6th. “