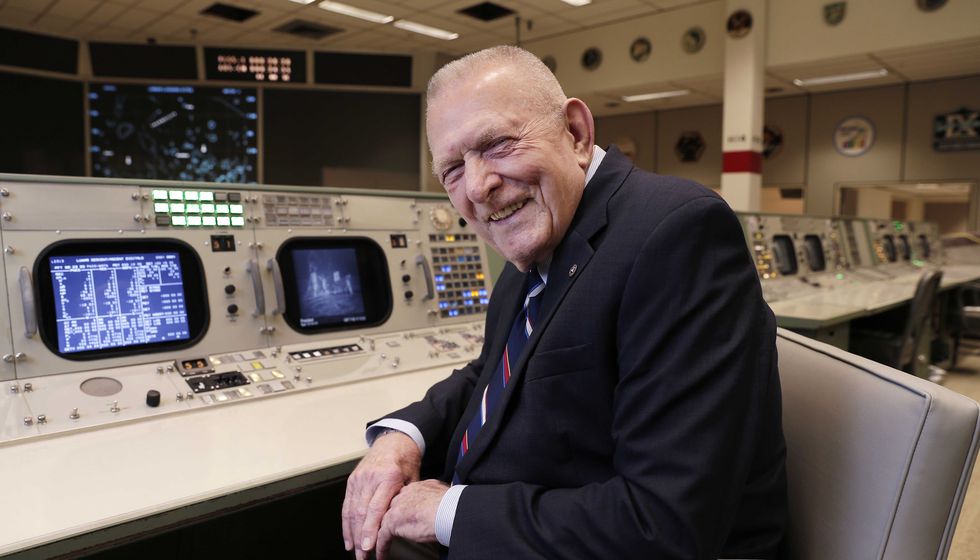 TOLEDO, Ohio (WTVG) – The Toledo-Lucas County Port Authority and the City of Toledo are hosting a virtual inauguration and renaming ceremony of Eugene F. Kranz Toledo Express Airport at 10:00 am on Saturday. Due to COVID-19 restrictions, personal participation is only possible by invitation.

The video link to view the live stream of the inauguration and renaming ceremony will be available on the morning of the event at toledoexpress.com/eugenefkranz/.

It is expected that Mr. Kranz and members of his family will attend the event.

Mr. Kranz was born in Toledo on August 17, 1933, and is a graduate of Central Catholic High School. He joined NASA in 1960 as one of Project Mercury’s original assistant flight directors.

During his career at NASA, Mr. Kranz was instrumental in developing flight controls for US-operated spaceflights and contributed to many groundbreaking achievements that have contributed to the development of the space program and our growing knowledge of space and aviation. Most notably, he played a pivotal role in the Apollo program, serving as the flight director for the first moon landing, Apollo 11, in 1969. He also served as the flight director for Apollo 13 and played a pivotal role in returning the rocket and three astronauts safely to Earth in the midst of a Explosion that disabled the spaceship en route to the moon in 1970.