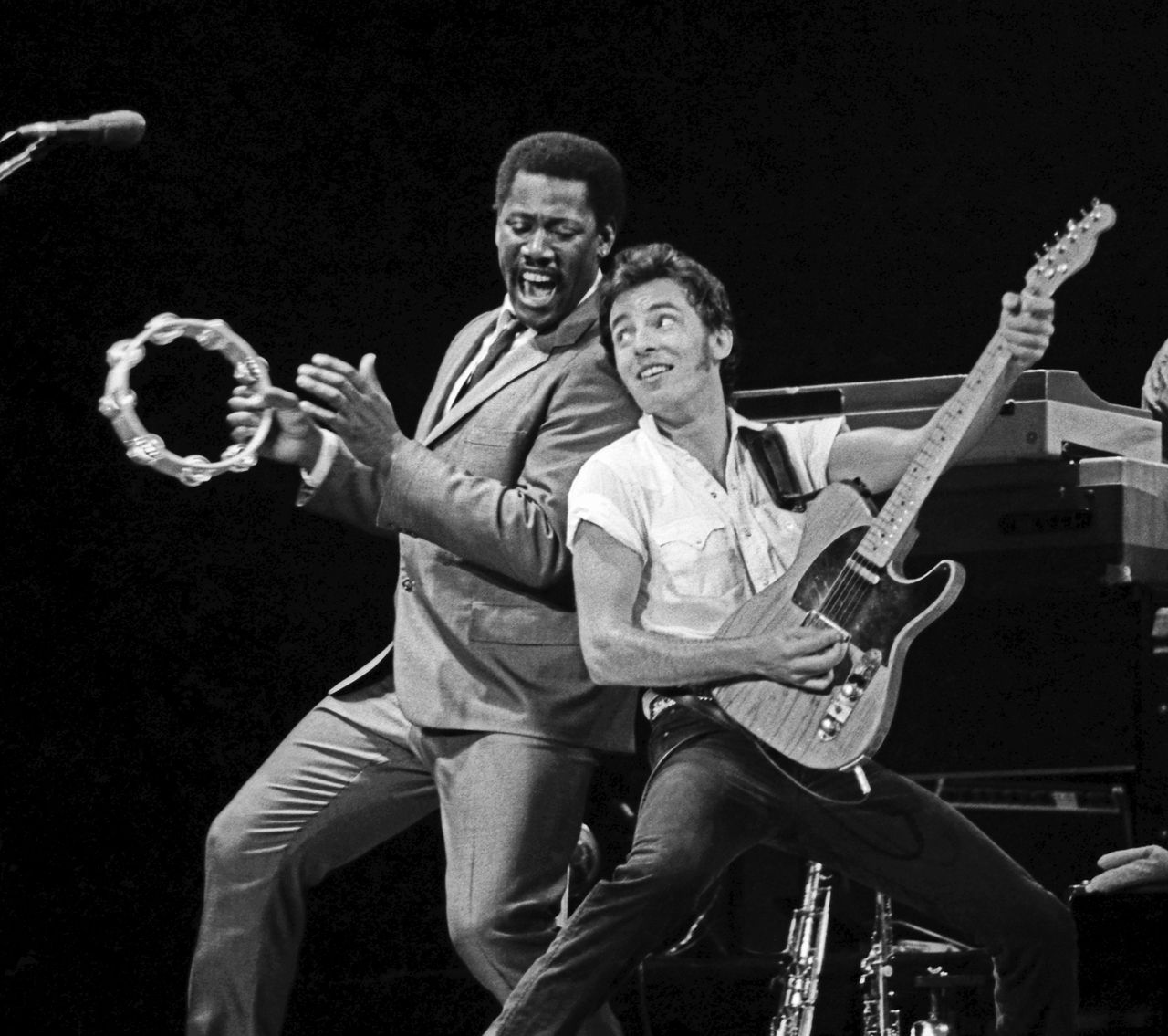 CLEVELAND, Ohio – Janet Macoska was a 19-year-old college student when she first pointed her camera at Bruce Springsteen. The boss himself was only 24 years old, a year away from releasing “Born to Run” and opening act for British rock band Wishbone Ash at the Allen Theater in Cleveland.

“I went to the concert with one reel of film and came back with 12 pictures,” Macoska says of the February 1, 1974 show. Bruce got seven of the pictures in the end and Wishbone Ash got five because Bruce was more interesting. “

For the next 40+ years, Macoska Springsteen photographed during his various stints in Ohio and recorded every facet of his career, from the scruffy guy behind Born to Run to the souped-up superstar of the 1980s to the older statesman of rock and roll.

90% of their photos from these concerts went unseen for a long time, until now. Macoska’s new book “Bruce Springsteen: Live in the Heartland” with words by the music historian Peter Chakerian from Cleveland arrives in stores on July 8th.

“There are only certain artists who always attract you,” says Macoska. “Bruce was one of them. I don’t know any other artist who brings so much energy and charisma to the stage. Bruce was just a wild man. He and his band were the most fun shooting together. That’s what matters. It was a lot of fun taking pictures at a Bruce Springsteen show. “

The origins of Bruce Springsteen: Live in the Heartland began with another book that focused on a legendary rock star that Macoska shot during his career: David Bowie. Macoska is one of the photographers in David Bowie: Icon, a collection of amazing photographs from Bowie’s entire career, along with personal memories of the people who photographed them.

Following the release of David Bowie: Icon, the publisher turned to Macoska to create a book that focused solely on their photography by a single artist. The obvious choice was Springsteen.

“I have seen its growth and development over the years,” Macoska remembers. “And while the grubby Bruce was very cool to shoot, I really loved it when he came back on the Born in the USA Tour in 1984. He was all beefed up. It was a whole new dimension for Bruce.

“I really loved that ’84 show at the Richfield Coliseum. Then he comes back months later and he’s with [Cleveland Stadium]. You’re in the box and look at more than 80,000 people on the ground and in the stands. He had no problem meeting the person in the back row. “ 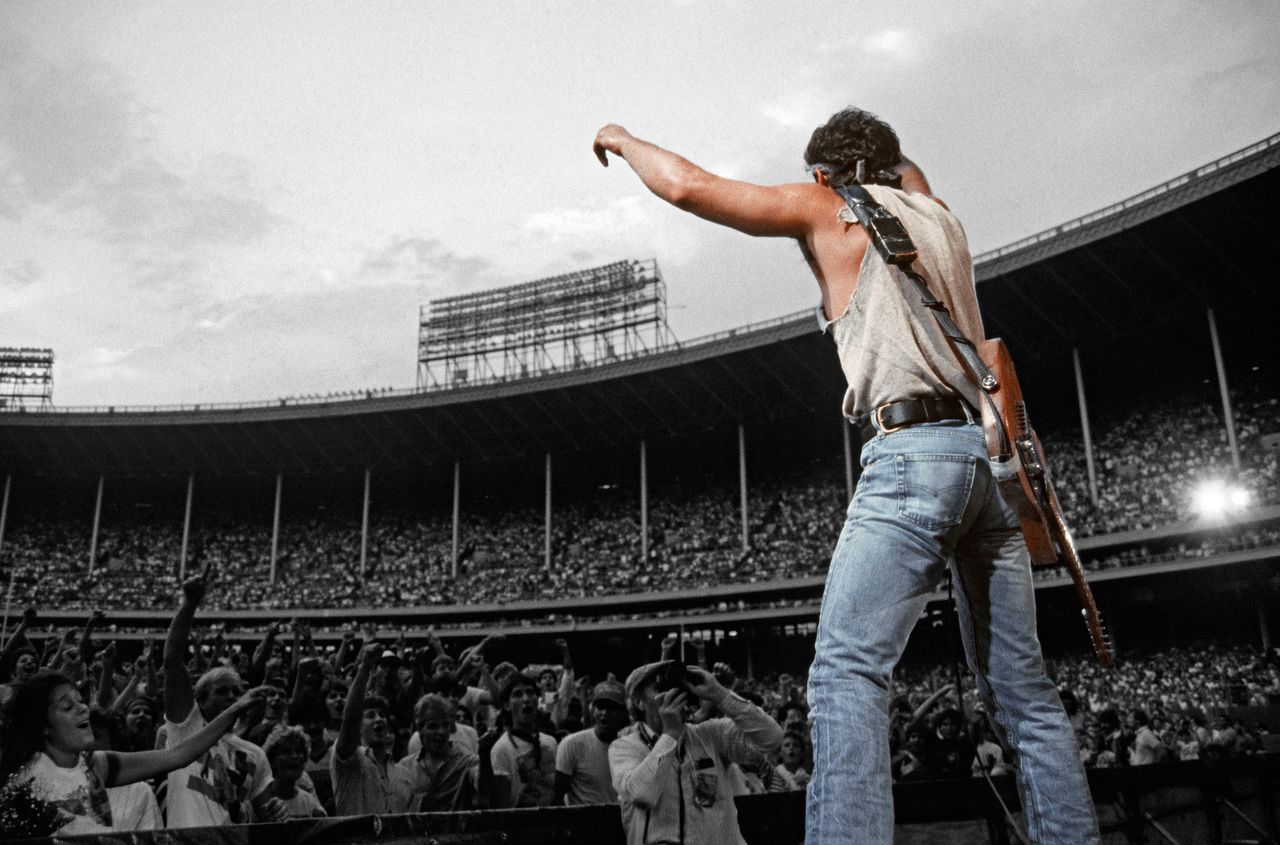 Springsteen has performed in Ohio more than 80 times in his historic career. The area became known as The Boss’ second home thanks to support from legendary Cleveland radio station WMMS and Springsteen’s relationship with a group of fans from different parts of northeast Ohio, the Cleveland Boys.

“It was a bit of a perfect storm,” says Chakerian. “Springsteen speaks to the Clevelanders in a way that resonated with them. Everyone here could understand what they sang about on their albums and still do. That kind of working class ethos. This fight.

Macoska’s photos are truly breathtaking. The collection takes you through Springsteen’s career, from the barely recognizable sunglasses at Allen Theater to the cleaner look of “The Darkness Tour,” his muscular body as he advertises “Born in the USA,” his suit clothes in the “Tunnel of” Love Express Tour ”and a reunion with the E Street Band in 1999. 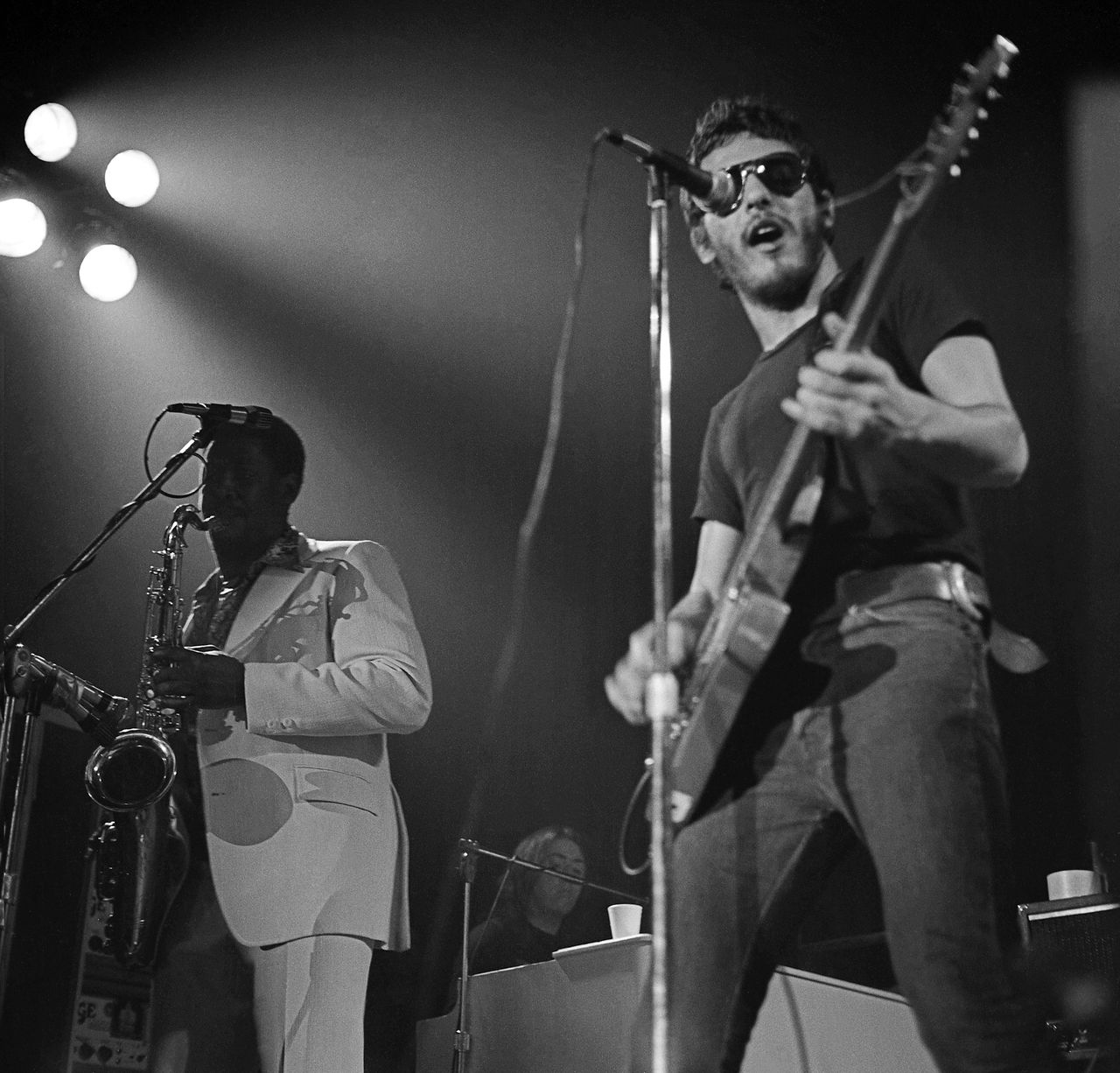 There is one show, however, that Macoska still wishes they shot but didn’t. “Oh, it’s the Agora,” Mascoska says of Springsteen’s 1978 concert at Cleveland’s Agora, perhaps the most famous show in Springsteen’s career that spawned one of the most beloved concert bootlegs of all time.

However, Chakerian says that omitting the Agora show from “Live in the Heartland” allows the book to throw a spotlight on other shows that weren’t repeated over and over like that 1978 gig.

“This is, by accident, one of the best parts of the book,” says Chakerian. “This is one of the most iconic shows ever recorded, one of the biggest shows in Cleveland. If it was inside [the book], it would be this huge shadow that is thrown on everything else. “

Both Macoska and Chakerian will be attending a free Cleveland Stories Dinner Parties event at the Music Box Supper Club on July 29th. There they will talk about “Bruce Springsteen: Live in the Heartland” that comes with a look at The. ends Boss’ “The River Tour 2016” concert in the Quicken Loans Area. It’s the last Springsteen concert Macoska photographed … for now.

“I made sure to shoot him on this show to close off with him,” Macoska admits. “Klarence [Clemons] had already passed away and Clarence’s nephew played with the band. I just wanted to see how it all felt.

“They all looked older, but they still have it. How he does it at his age is incredible. The guy is an athlete and makes sure he’s in shape. For him it’s a religion. “ 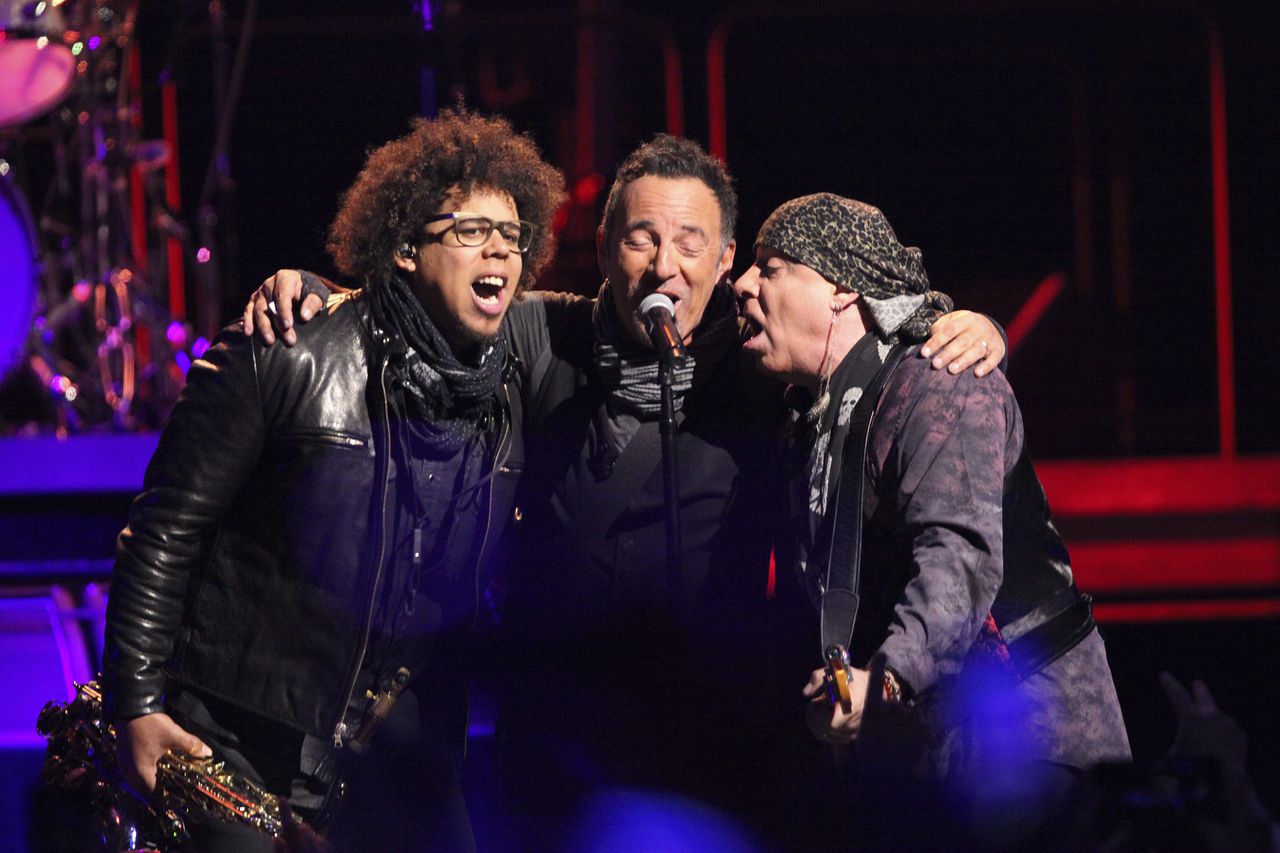 Cheese Days Returns to Toledo for the 100th Time