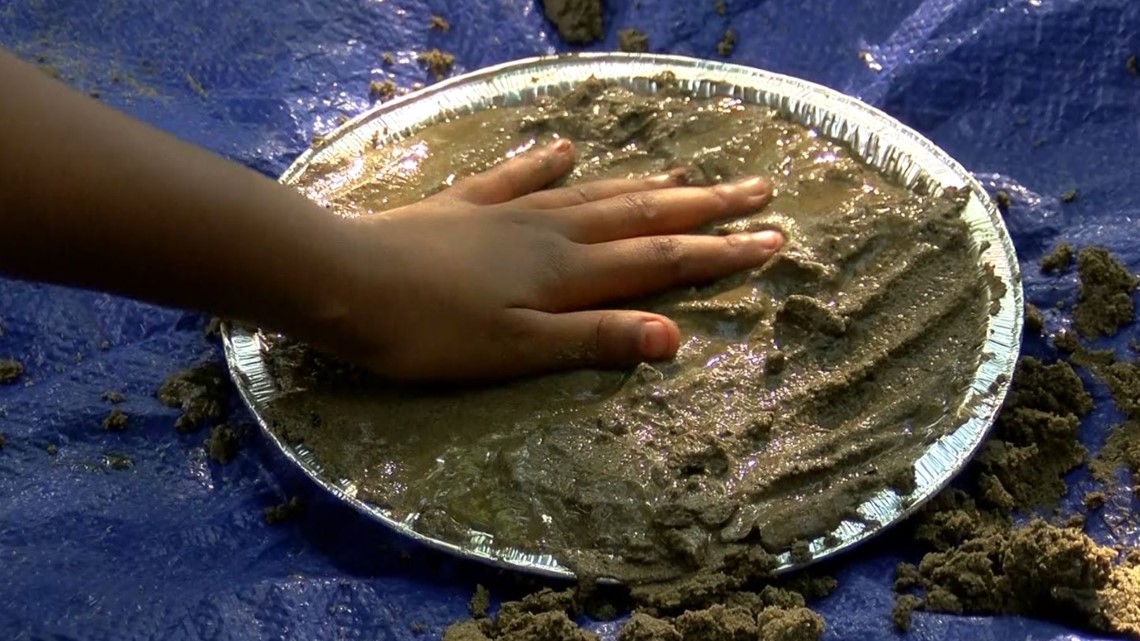 Play Naturally North Toledo (PNNT) is a project to create a nature playground in Paul William Alexander Park in the Vistula district.

TOLEDO, Ohio – Parents and grandparents always say that kids today should play more in the mud, get them off phones and game screens, and explore outside.

In the north of Toledo there is an effort to create a new park that is about playing with nature.

North is the friendly center down the street from the park. He says this is a project that was developed over two years with five other city groups, including the Department of Parks for the City of Toledo, Bowling Green State University, the Toledo Arts Commission, independent advisor Erin Peterson, and the Toledo Zoo .

“Things that float, things that sink. Stones, sticks. They can hold up the water, they can divert the water,” he said, “so there is something to be learned from playing that I believe we can keep track of have lost.”

The nature play area should offer children the opportunity to play unstructured in a room with common, safe things from nature. Native plants, tree trunks, boulders, rocks, water, and soil create forest and field habitats that children can explore.

More than 80 TPS primary school students from nearby schools formulated their wishes in the park. Over 80 entries were received and five from each school were selected.

Magdich says this type of play space is growing in popularity around the world and provides children with a safe, exploratory space to think creatively; much like kids who can play outside in front of the internet and social media.

“Take them out into nature where they can experience things that are not like the man-made structure behind us,” he said. “They build their own structures, they make their own games, so everything is controlled by them. “

The organizers hope this can be a blueprint for more parks in the city. They will continue to receive input from the neighborhood through the end of the year and hope that the playroom will be installed and open by next summer.

Toledo lost 5% of its population in the past decade